CE pledges new round of subsidy for catering, retail sectors 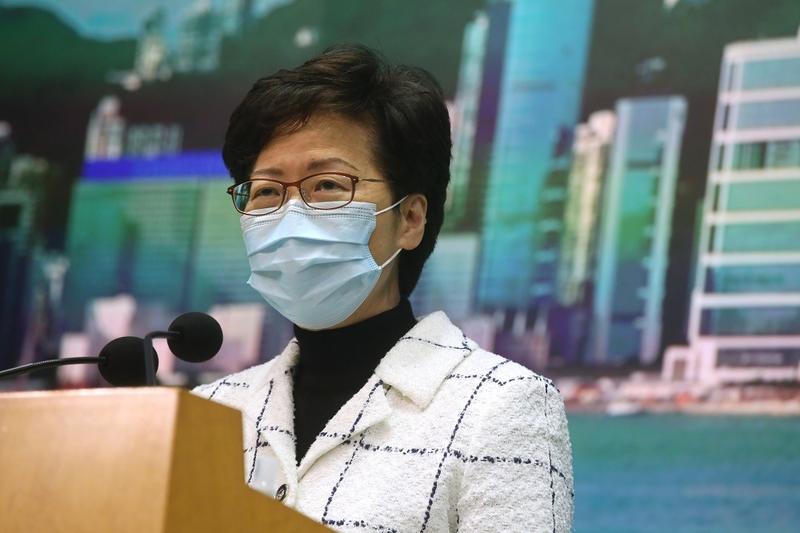 HONG KONG - The Hong Kong government on Tuesday pledged tens of billions of Hong Kong dollars in aid to the catering and retail industries in the city, as both sectors are suffering their biggest declines on record.

Once released, this will be the second phase of government subsidy to help the catering and retail industries to tide over the current economic crisis

Once released, this will be the second phase of government subsidy to help the catering and retail industries to tide over the current economic crisis.

READ MORE: Clawing back a living in an 'ice age' for retailers

Lam called on property owners to provide rent concessions to tenants, noting that some owners had indeed done so in the past two months.

She also urged government departments with rental arrangements to review the possibility of further rent reduction.

With the number of people infected with COVID-19 rising in Hong Kong, Lam told reporters the Hospital Authority is now considering transferring recovering patients to quarantine centers for treatment to relieve the pressure on hospitals.

The number of confirmed cases of COVID-19 in Hong Kong has doubled within a week to 683 as of Monday. There were reports that patients diagnosed with COVID-19 had to wait at home for two days before being admitted to hospitals.

Describing the situation as “not satisfactory”, the city’s leader said more quarantine facilities would be commissioned soon while the Hospital Authority has put some 400 additional isolation beds in use.

About 2,000 to 3,000 Hong Kong residents enter Hong Kong from overseas every day. Upon arrival, those who show no symptoms are sent home for quarantine and their deep-throat saliva samples are sent to hospitals for tests. If the results are positive, the usual practice is to send the infected people to hospitals immediately for treatment.