Mori: 'Challenge' to decide who covers cost of postponing Olympics 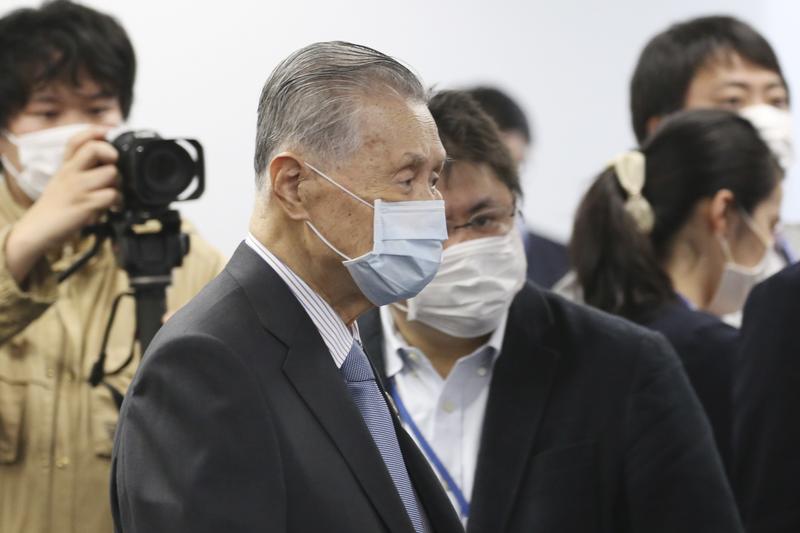 Tokyo 2020 Olympics organizing committee president Yoshiro Mori has told international federations that deciding who foots the bill for postponing the Games to 2021 will be a "major challenge", Olympic news website insidethegames here reported on Saturday.

The extra cost that will arise from this postponement is inevitable

The International Olympic Committee (IOC) and Japanese organizers this week postponed the July 24-Aug 9 event due to the coronavirus pandemic — the first such delay in the modern Games’ 124-year history.

Japan invested US$12 billion in the run-up to the Games and IOC President Thomas Bach had warned that the price tag will rise further.

“The extra cost that will arise from this postponement is inevitable,” Mori wrote in a letter addressed to the 33 international federations of sports that make up the Tokyo Games program. 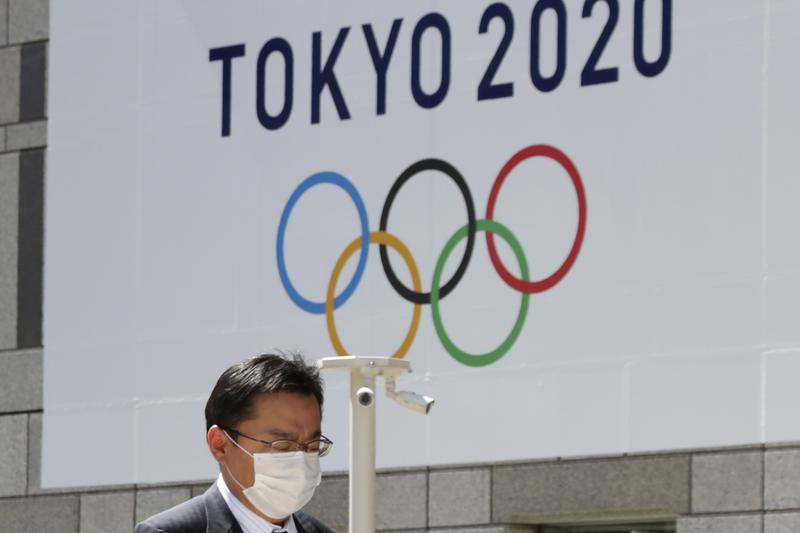 In this March 25, 2020, file photo, a man walks in front of a Tokyo Olympics logo at the Tokyo metropolitan government headquarters. (KOJI SASAHARA / AP)

“Deciding who will bear these costs and how it will be done will be a major challenge.”

Mori also issued a rallying cry to deliver the Olympic and Paralympic Games Tokyo 2020 next year and show that humans had “triumphed over the coronavirus”.

The Tokyo 2020 organizing committee launched a taskforce to resolve issues linked to the postponement, such as reviewing dates for the Games and securing venues.

The Olympics is one of many major sporting events which have been postponed, suspended or canceled due to the coronavirus.