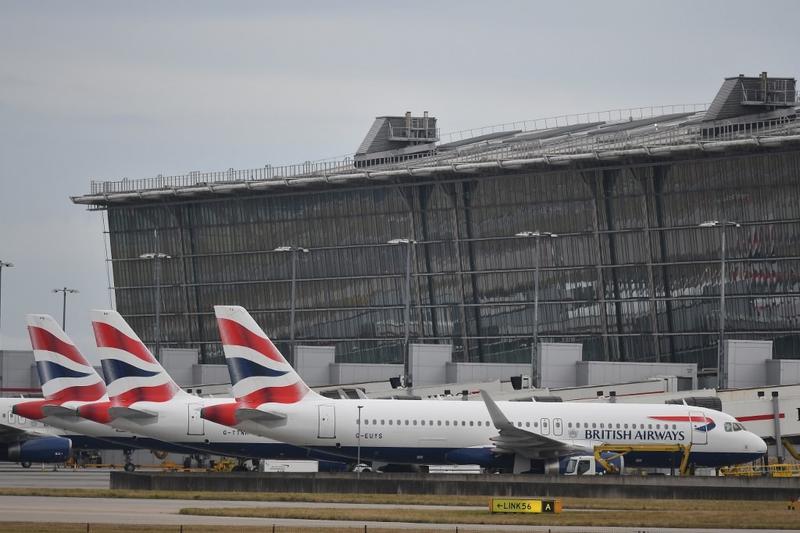 LONDON - The planned expansion of London’s Heathrow Airport was declared unlawful on environmental grounds by a court on Thursday, a ruling that could sink the US$18 billion project that has been dogged by decades of dispute and indecision.

In a victory for climate change campaigners, an appeal court judge said that building a third runway at Europe’s busiest airport was “legally fatal” because it did not take into account the government’s commitments on climate change.

UK Prime Minister Boris Johnson has been a vociferous opponent of the expansion, which was approved under the previous government. During last year’s election campaign, he said he would have to find some way of honoring an old promise to lie down in front of bulldozers at Heathrow to halt the plans.

The government will not appeal the ruling, which could spell the end of a project that has been discussed in Britain for almost half a century.

However Heathrow Airport, owned by Spain’s Ferrovial, the Qatar Investment Authority and China Investment Corp, said it would appeal the decision in the Supreme Court and added the climate change concerns could be addressed.

Heathrow argues that Brexit makes the project critical to ensuring Britain can increase trade with the rest of the world. The planned third runway would be the first full-length runway built in the London area for 70 years.

The airport’s two runways are operating at full capacity, and the airport will in two years be eclipsed as Europe’s busiest by Paris, after previous attempts to expand it failed.

Ten years ago, a plan for a new runway was scrapped, before a government-appointed commission carried out a three-year study which again recommended the expansion in 2015, giving rise to the latest project.

The judge said that in its current form the government’s policy failed to take into account climate change commitments made by the government when it signed up to the Paris Agreement in 2015.

“That, in our view, is legally fatal to the ANPS (Airports National Policy Statement) in its present form,” said judge Keith Lindblom. The government will now have to rework the policy if it wants it to go ahead, he added.

The Department for Transport was not immediately available to comment on what its next move would be and whether it would now look to amend its policy.

READ MORE: The planet is burning, but not all hope is lost

Environmental campaigners such as Friends of the Earth and Greenpeace, and the local authorities who oppose the expansion were delighted with the ruling, saying the recognition of climate change commitments could have consequences for other projects.

“This judgment has exciting wider implications for keeping climate change at the heart of all planning decisions,” said Will Rundle, Friends of the Earth’s head of legal.