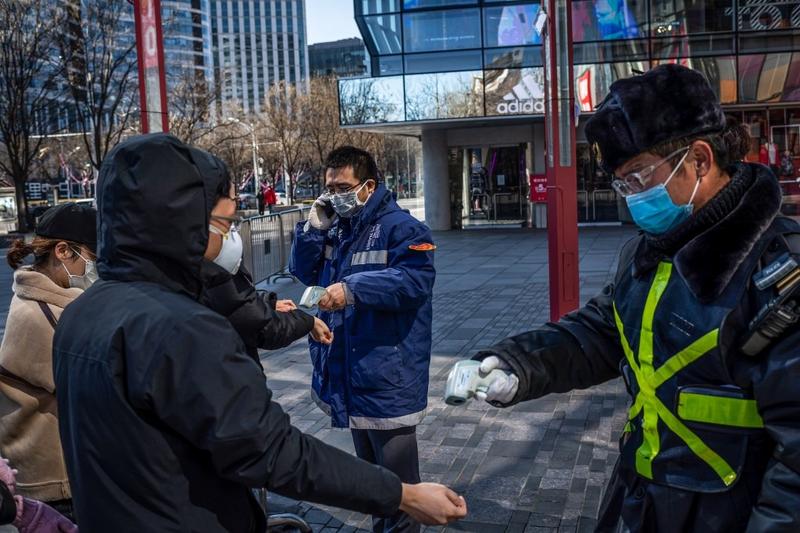 The overall confirmed cases on the Chinese mainland had reached 76,936 by the end of Saturday, and 2,442 people had died of the disease

Among the deaths, 96 were in Hubei Province and one in Guangdong Province, according to the National Health Commission (NHC).

Another 882 new suspected cases were reported Saturday, said the commission.

Also on Saturday, 2,230 people were discharged from hospital after recovery, while the number of severe cases decreased by 509 to 10,968.

The overall confirmed cases on the Chinese mainland had reached 76,936 by the end of Saturday, and 2,442 people had died of the disease.

The commission added that 4,148 people were still suspected of being infected with the virus.

A total of 22,888 people had been discharged from hospital after recovery.

Eleven patients in Hong Kong, six in Macao and two in Taiwan have been discharged from hospital after recovery.

Mi also noted that 16 provincial-level areas and the Xinjiang Production and Construction Corps on the Chinese mainland reported no new confirmed cases for two consecutive days.

The daily number of new confirmed cases outside Hubei dropped from 890 at its peak to 18 Saturday, showing a fluctuating downward trend on the mainland, said the spokesperson.

He reminded the public to continue epidemic control efforts while resuming work and production, and reduce unnecessarily going out in public.