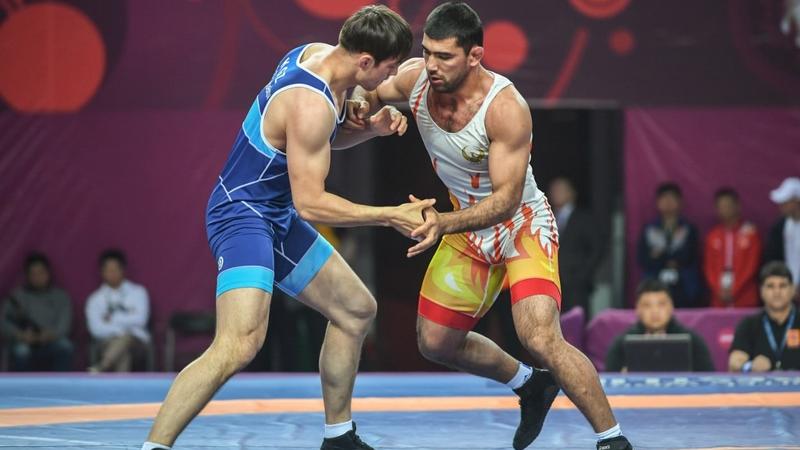 The championship began at the KD Jadhav Wrestling Stadium in New Delhi, the capital city of India.

The tournament will be played in three categories - men's freeStyle, Greco-Roman and women's wrestling. On Tuesday the Greco Roman was played in various categories from 55 kg to 130 kg.

The tournament will be played in three categories - men's freeStyle, Greco-Roman and women's wrestling

Over a dozen countries and regions are participating in the championship, officials said.

The championship has been classified as a ranking tournament for the Tokyo Olympics by the United World Wrestling UWW - the global governing body of the sport.

Initially, there was uncertainty over the participation of four Pakistani wrestlers and two officials due to political tension between India and Pakistan. However, they were granted visas for their participation in the tournament. Reports said the denial of visas to Pakistani wrestlers could have led to serious repercussions for India, including a possible ban on the Wrestling Federation of India by UWW, that too in an Olympic year.

India last hosted the championship in 2017.