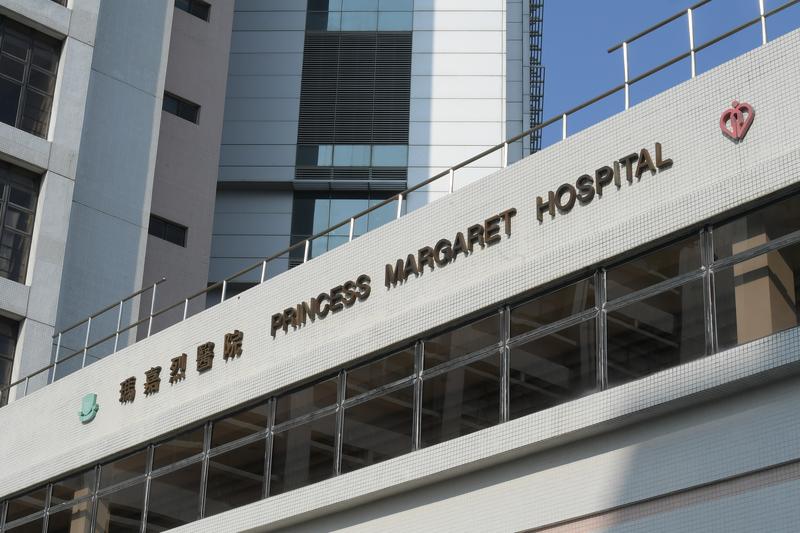 The patient, a Hong Kong resident with underlying illness, was confirmed on Jan 31 as Hong Kong's 13th person to have contracted infection from the novel coronavirus

The patient, a Hong Kong resident with underlying illness, was confirmed on Jan 31 as Hong Kong's 13th person to have contracted infection from the novel coronavirus, and was admitted to Princess Margaret Hospital for isolation and treatment.

He died on Tuesday morning at the hospital after his condition deteriorated, a spokesperson for the hospital said.

The man lived in Whampoa Garden, a private housing estate in Kowloon. He took high-speed rail train from Hong Kong to Wuhan, Hubei province, on Jan 21 and from Changsha, Hunan province, to Hong Kong on Jan 23.

He sought treatment on Jan 31 after having myalgia and fever.

The patient had diabetes, and the link between his underlying disorder and the cause of his death is currently unknown, authorities said. They said his health condition deteriorated rapidly at 6 am on Tuesday, just hours before his death at 10 am.

Investigations by Hong Kong's Centre for Health Protection (CHP) revealed that he neither visited any health care facilities, wet markets or seafood markets, nor had any exposure to wild animals during the incubation period.

People in close contact with the patient, including his mother, wife, daughter, son and domestic helper, were transferred to quarantine center for medical monitoring.

His 72-year-old mother was confirmed on Sunday as Hong Kong's 15th person to have contracted the novel coronavirus infection, and has been transferred to Princess Margaret Hospital for treatment.

Later in the day, Hong Kong's Department of Health and the Hospital Authority announced in a press conference that two more people were found to be infected with the novel coronavirus, bringing the total number of infected people in the city to 17.

Neither of the two patients, a 64-year-old female who owns a clothing store in Jordan, and a male 60-year-old retiree living in Kwun Tong, had visited places outside Hong Kong recently. The health authorities also said there were two suspected cases.

Of the 17 people diagnosed with the disease, two are still in critical condition and receiving intubation treatment, health officials said.

Experts are not sure how the four people may have been infected.

They said the cases pointed at possible community transmission and did not rule out the possibility of mass transmission in Hong Kong.

They said the coming 14 days will be key to controlling the spread of the virus.

On the Chinese mainland, 20,438 people were confirmed to be infected by the end of Monday and 425 had died of the disease that was first reported in the central Chinese city of Wuhan in Hubei province late last year.