Bayern see off Schalke 5-0 in Bundesliga 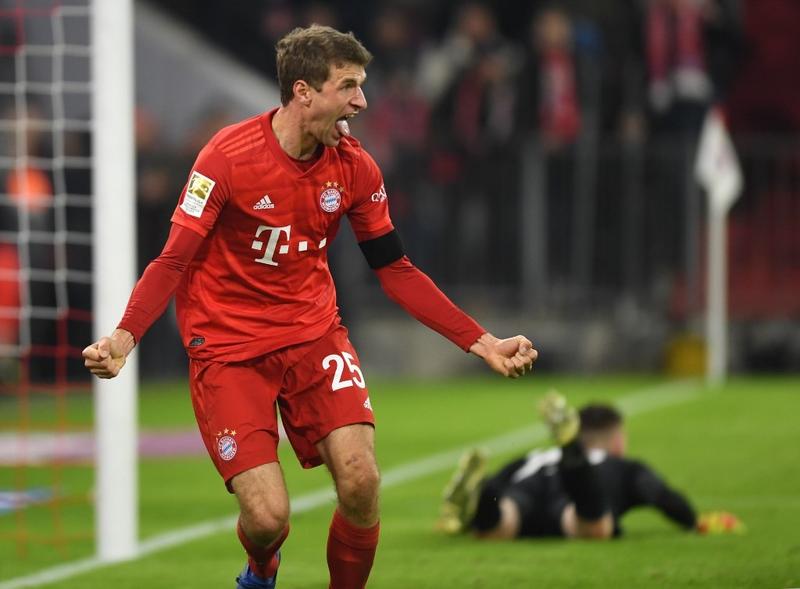 BERLIN - Bayern Munich narrowed the gap to front-runners Leipzig after crushing hapless Schalke 5-0 at the 19th round in Bundesliga on Saturday.

With the 12th win of the season, runner-up Bayern Munich reduced the arrears to leaders Leipzig to one point while Schalke remain on the 5th position of the standings

The "Bavarians" staged a powerful performance and showed no mercy especially in the second half where they netted three goals.

The German record champions assumed control from the start, and needed only six minutes to open the scoring as Lewandowski benefitted on a mistake from back-up goalie Markus Schubert to volley home the opener. It is the 21st goal of the Bundesliga top scorer.

The early setback and Schubert's mistake unsettled Schalke and Bayern piled on the pressure. 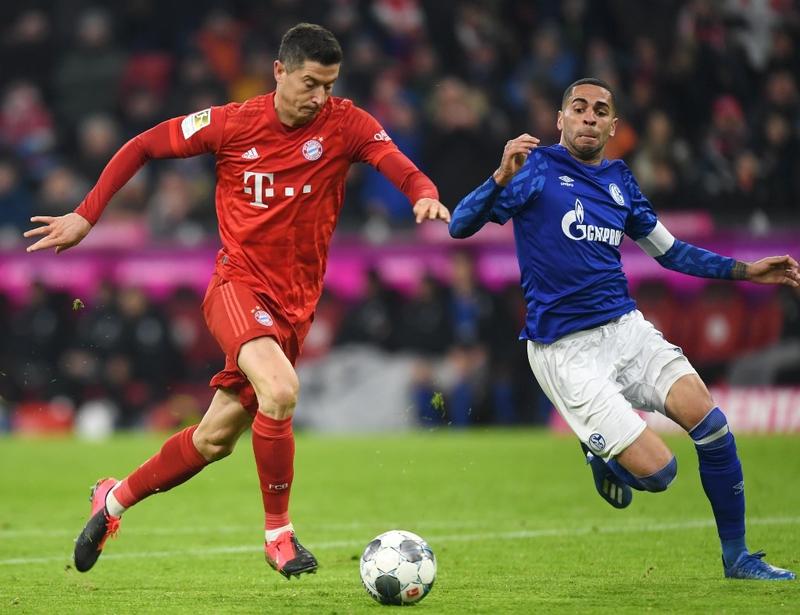 Muller remained in the thick of things and rewarded the hosts for their efforts before the break as he tapped home Goretzka's square pass to mark his 100th goal for Bayern Munich.

After the restart, Schubert made up for his first-half mistake and defused two golden chances. The goalkeeper was hapless though with five minutes into the second half when Gortezka acrobatically volleyed home with a sideways scissor kick to triple the lead.

Schalke's resistance was broken as Bayern marked the fourth goal of the night after Lewandowski's diagonal pass allowed Thiago to tap home from close range in the 58th minute.

The defending champions rounded off the win with the fifth goal as substitute Gnabry drilled the ball from tight angle past Schubert in the dying minutes of the game.

With the 12th win of the season, runner-up Bayern reduced the arrears to leaders Leipzig to one point while Schalke remain on the 5th position of the standings.