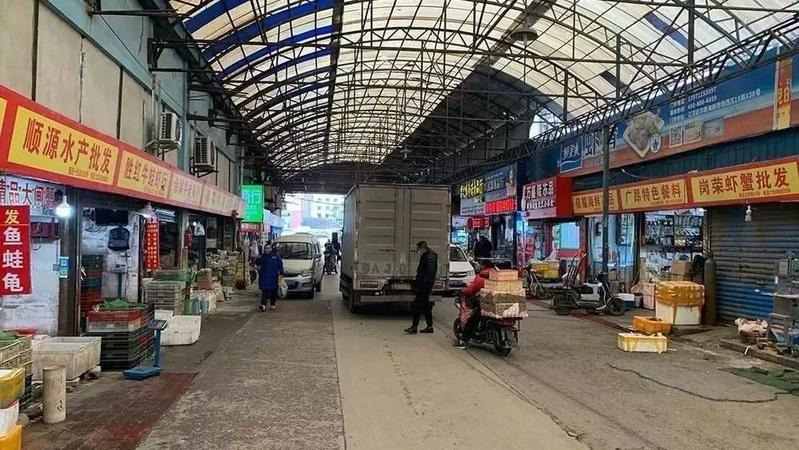 TOKYO - Japan confirmed its first case of pneumonia linked to the new coronavirus in China, a government official said Thursday.

The health ministry said in a statement that a man in his 30s from Kanagawa prefecture, next to Tokyo, tested positive.

According to the government official, the patient is a Chinese national.

The man was discharged yesterday after his symptoms subsided, according to a statement by the health ministry

The ministry said the man had been to the Chinese city of Wuhan, where there has been an outbreak of pneumonia believed to be caused by the new coronavirus strain.

The patient returned from Wuhan this month with a fever and was hospitalized. He was discharged yesterday after the symptoms subsided, according to the health ministry's statement.

Coronaviruses are a large family of viruses that can cause infections ranging from the common cold to Severe Acute Respiratory Syndrome (SARS). Some of the virus types cause less serious disease, while some - like the one that causes Middle East Respiratory Syndrome (MERS) - are far more severe.

The new strain of virus has affected dozens of people in China since the outbreak began last December in Wuhan, central China.

The World Health Organization (WHO) has said the new virus could spread and has warned hospitals worldwide.