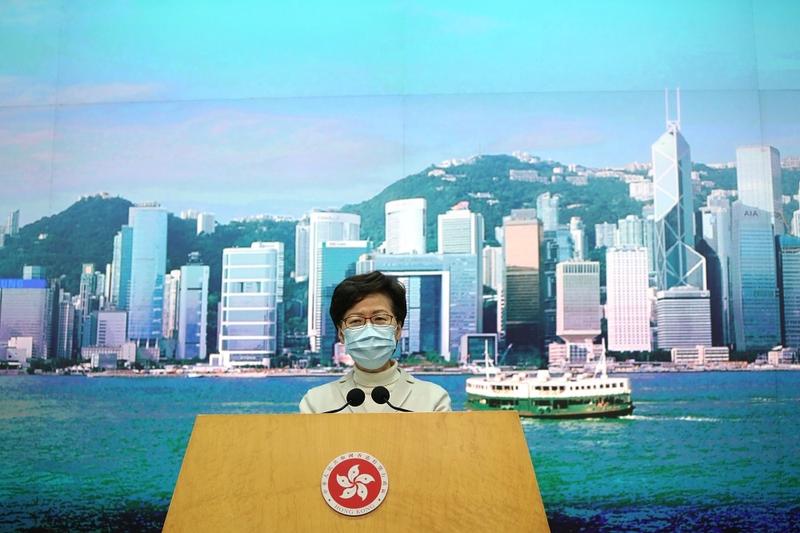 HONG KONG - Chief Executive Carrie Lam Cheng Yuet-ngor said that protecting the livelihood of the grassroots section was the avowed priority while deploying the second tranche of relief funding to help the economy weather the current crisis, especially the hardest-hit sectors of tourism, retail and catering.

Speaking to reporters on Tuesday morning ahead of the weekly Executive Council meeting, Lam said that business and labor representatives she had met so far had shown the greatest concern about the job security of workers.

The Hong Kong government earlier announced a second phase of government subsidies worth tens of billions of Hong Kong dollars to support industries affected by the COVID-19 outbreak. Lam did not say when the subsidy package would be announced.

Lam described the current economic situation as “grim”, with many employees in a number of business sectors taking unpaid leave.

“If there are ways to strike a balance between achieving the objective of social distancing while allowing some activities to go on, that should be the preferred approach,” said Lam.

Lam and other government officials have met representatives of a number of industries who have requested the government to help businesses retain employees, a direction she said she agreed with.

The subsidy package will, therefore, focus on protecting the employment of grassroots workers, especially in businesses most affected by measures to maintain social distance, Lam said.

Such measures include a two-week closure of bars across the city which took effect from 6 pm on Friday. Prior to that, cinemas, gyms and some other entertainment venues were also ordered to close for 14 days from 6 pm on March 26. Restaurants have been required to take strict social distancing measures, including ensuring only half the available space is used for serving customers.

With these measures set to expire soon, the government will soon announce whether to extend them or not, Lam said.

The first-round of government epidemic relief funding rolled out in mid-February has specifically benefitted the retail, catering, tourism, property management, and construction sectors.

Lam also appealed to the public to support an anti-epidemic regulation that prohibits public gatherings of more than four people, stressing that the HKSAR government would strictly enforce the rule.

Lam said the directions issued by the government earlier were aimed at maintaining social distancing among Hong Kong residents, which inevitably had some impact on their daily life.

The HKSAR government reminded involved residents to comply with new requirements by verbal explanation or warning at early stage. While starting from Monday, the government began to issue fixed penalty tickets to people who breach the regulation, she said.