A US$30 billion fund piles into Hong Kong's office market 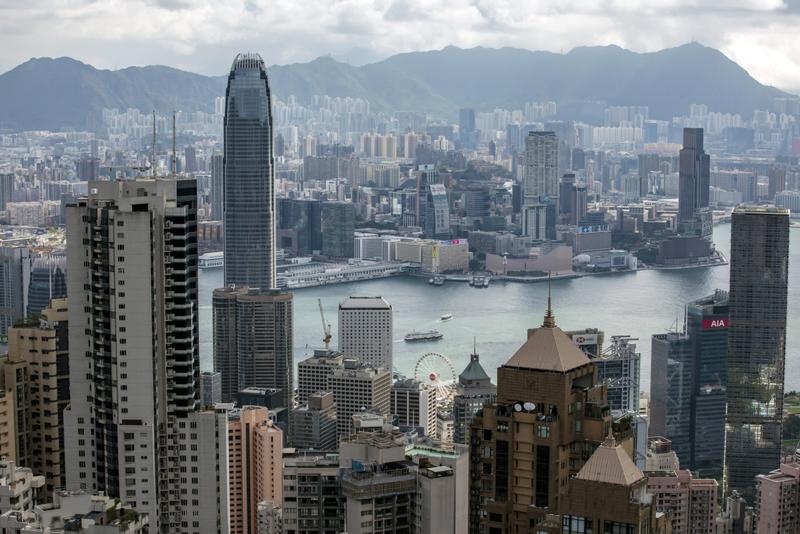 One of Hong Kong’s most active commercial real estate players is more bullish than ever.

Gaw Capital Partners, a private equity firm with US$30 billion under management, has deployed more money in the last 12 months in the city than in the previous two to three years combined, even as companies reduce space and rethink the role of offices in a post-pandemic world.

“Office is where there’s more divergence of opinion going forward, so people may be able to find some opportunities where someone has a more pessimistic view,” said Chairman Goodwin Gaw. “You seldom are able to find high quality institutional grade, class A office you can buy at a reasonable price.”

It’s hard not to foresee Hong Kong to be successful in the long run, being essentially the New York City to the second-largest economy of the world.

Gaw, 52, who runs the 16-year-old firm with his two younger siblings, said forecasts calling for a sharp decline in the Hong Kong office market are largely off base. While banks including UBS Group AG have reduced their footprint and rental rates are falling, Chinese mainland firms are helping fill the gaps. Gaw said the global trend of working more from home won’t be as prevalent in Asia due to smaller apartments.

“It’s hard not to foresee Hong Kong to be successful in the long run, being essentially the New York City to the second-largest economy of the world,” Gaw said.

Gaw hasn’t been deterred, and is the biggest non-developer investor in Hong Kong’s commercial real estate market since 2007 by total transaction value, according to data from Real Capital Analytics. The firm bought US$8.9 billion worth of properties in the period.

Their recent high-profile investments included a US$1.3 billion stake in an office tower sold by Swire Properties Ltd. last year, and a basket of shopping malls from Link REIT for US$1.5 billion in 2018. Gaw’s main investment vehicle, Gateway Funds, currently has 41 percent of its Asia-Pacific portfolio in office space, with another 16 percent in residential and 12 percent in retail.

Kenneth Gaw, president and co-founder of the firm, thinks vacancy rates in Hong Kong have bottomed out, and rental rates may soon follow suit.

Gaw Capital, known for upgrading under-utilized commercial properties for higher value, is planning to adjust to the post-pandemic office norm by adding more rooftop space, higher lobby ceilings and more communal areas in traditional buildings. Kenneth Gaw expects most workers to be back in the office once the pandemic eases.

“Ultimately basic human nature will prevail - If you are a good company with a good working environment you’re going to attract the type of employees who want to be in the office interacting with other smart people,” he said in an interview with Bloomberg Television. “They want to be there, showing to their bosses how hard they’re working, what type of leadership qualities they have.”

Goodwin Gaw, the Stanford University-educated tycoon and his brother Kenneth, 50, founded Gaw Capital in 2005 after gaining experience in re-positioning distressed properties in the US. The company also became an intermediary for US institutions wanting to tap the growing mainland market as it opened up.

The strategy served them well. From its first investment vehicle at US$200 million, Gaw Capital now manages assets worth more than US$30 billion globally. It’s acquired properties across the world from Four Seasons resorts in Bora Bora to office towers like Milton Gate and Exchange Tower in London over the years.

In addition to partner Humbert Pang, the Gaw brothers added their younger sister Christina Gaw to the firm in 2008. The former banker at UBS and Goldman Sachs Group Inc. brought her connections and knowledge of institutional investors, which now account for about 80 percent of their backers.

“Through the initial stage, my brothers were focusing on investing, making sure those investments are done well,” said Christina Gaw, 48, in a separate interview. “I could utilize my capital markets expertise to approach the right investor base.”

The firm completed the final close of a property technology-focused fund in late May with total equity raised at US$430 million. It’s also planning to raise at least US$200 million through a special purpose acquisition company in the US targeting technology companies in Asia, Bloomberg reported in February.