A miner blew up ancient human history. An industry may pay 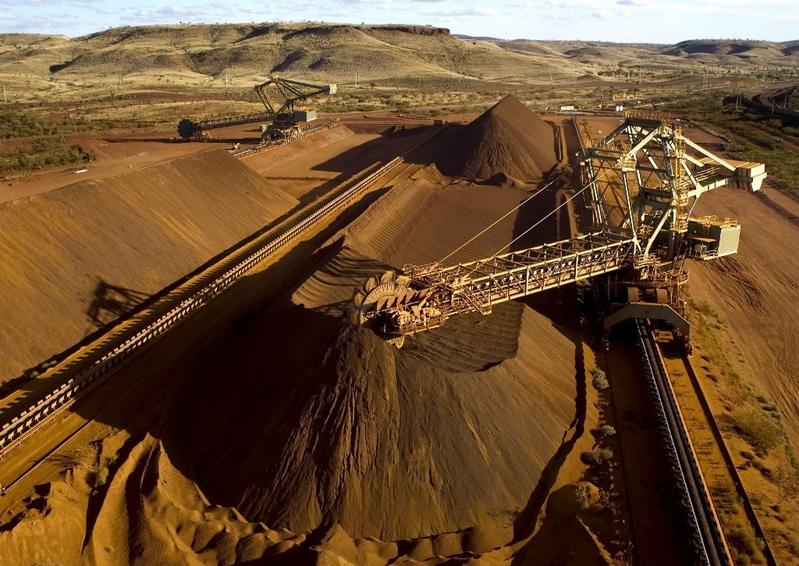 An undated photo released on Sept 4, 2009 by Rio Tinto shows a reclaimer working in the Yandicoogina stockyard and loading a conveyor with high grade iron ore in Western Australia's Pilbara region. (PHOTO / AFP)

Scraping away delicately at the reddish-brown earth of northwestern Australia’s vast Pilbara region, a team of archaeologists uncovered a record of life dating back more 40,000 years. Buried in natural shelters at the base of a cliff were thousands of stone and wooden tools, the sharpened fibula bone of a kangaroo and braided strands of hair.

They worked quickly inside the Juukan Gorge rock shelters to recover the artefacts -- and needed to. The team was a salvage squad, sent in with a tight deadline to excavate a site in the path of an encroaching iron ore mine and approved for destruction.

There’s now the prospect of regulatory changes that could introduce additional costs, and make it harder to win approvals to expand existing sites or to construct new operations

Blasts carried out in late May by Rio Tinto Group flattened the features in the central Hamersley Range, more than 1,000 kilometers northeast of Perth. Now the fallout is mounting for the London-based producer, and new risks are being posed to an iron ore sector that produces Australia’s top export, forecast to generate earnings of A$100 billion (US$69 billion) in the year ended June 30.

There’s now the prospect of regulatory changes that could introduce additional costs, and make it harder to win approvals to expand existing sites or to construct new operations. Aboriginal Australians, legislators and investors managing trillions of dollars are also united in pressing Rio and its rivals to improve their relationships with Indigenous communities.

“Industry-wide social license to operate will be under increasing scrutiny and this could have bearing on costs if it requires changes to mine plans, and the approvals process both here and offshore,” said Camille Simeon, a Sydney-based investment manager for Aberdeen Standard Investments, which holds Rio shares and manages assets worth about US$645 billion.

The 196,000-square mile Pilbara is Australia’s most valuable iron ore region -- hosting a network of major mines that act as a profit engine for companies including Rio, BHP Group and billionaire Andrew Forrest’s Fortescue Metals Group Ltd. It’s also home to Indigenous communities that rank among the nation’s most disadvantaged, an imbalance that’s coming into sharper focus amid a wider investor drive for improved corporate responsibility. 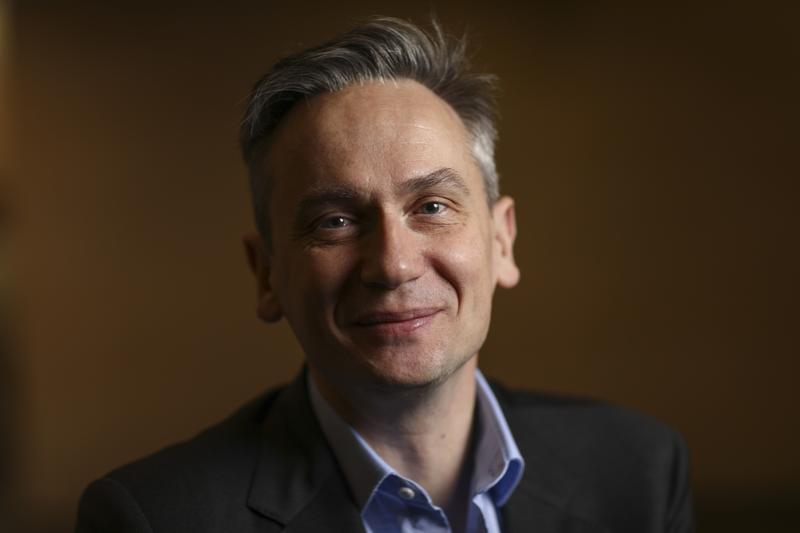 “We’ve seen this with climate, and we’re in the situation now with these emerging issues of First Nations people and First Nations rights,” said Kara Keys, an investment committee member at Australia’s Construction & Building Unions Superannuation fund, which manages about A$56 billion, and a descendant of the Yiman and Gangulu peoples of central Queensland. “The climate debate was a peripheral issue 10 years ago and what we’ve seen is that it’s now a key issue.”

Rio’s Chief Executive Officer Jean-Sebastien Jacques has apologized for distress caused to the Puutu Kunti Kurrama and Pinikura Aboriginal Corporation, the traditional users of the Juukan Gorge sites, and a board-led internal review aims to issue a public report by October

There’s likely to be far more scrutiny of mining and energy projects that require cooperation with Indigenous communities, she said. That’s an issue not only for Australia, but for other key resources producing nations including Canada and the US.

“We want the mining companies we invest in to be companies that everyone trusts,” said Nick Stansbury, head of commodity research at Legal & General Investment Management, which manages more than 1.2 trillion pounds (US$1.5 trillion) of assets, including Rio shares.

Rio’s Chief Executive Officer Jean-Sebastien Jacques has apologized for distress caused to the Puutu Kunti Kurrama and Pinikura Aboriginal Corporation, the traditional users of the Juukan Gorge sites, and a board-led internal review aims to issue a public report by October. Investors have held a series of meetings with the company’s leadership, including Chairman Simon Thompson, Rio said in a statement.

The PKKP, along with four other native title groups in the Pilbara, signed agreements with Rio in 2011 offering support for existing and future iron ore operations. Rio’s detonations in the Pilbara were also legal, authorized by a Western Australia government process used to rule on cases where impacts on Aboriginal sites are deemed unavoidable.

Revised laws are expected to bolster protections, and give communities rights to appeal. Of 463 requests made by mining companies since mid-2010, none have been refused, the state’s government said in May.

“There are places that are of outstanding importance that really should be protected,” said Fiona Hook, managing director of heritage consultancy Archae-aus and an archaeologist who has worked in the Pilbara region, for clients including Rio Tinto and BHP. “Juukan Gorge is one of those that should have been protected and the legislative process failed.”

Consent for Rio to disturb the area was granted in 2013, before excavations the following year uncovered more evidence of the area’s historical significance. Criticism from both investors, and the PKKP, has focused on whether the company should have halted plans after the heritage value became known. BHP has agreed to carry out new consultation on areas at risk of disturbance at its South Flank development.

Rio declined 0.8% and BHP was unchanged in Sydney trading Wednesday, as an index of leading Australia-listed energy producers and miners gained 0.8%.

All miners need to consider “their existing and future relationships with Indigenous communities,” said Adam Matthews, director of ethics and engagement at the Church of England Pensions Board, who has raised concerns with Rio’s chairman.

The New South Wales Aboriginal Land Council, which invests about A$650 million on behalf of its members, has asked fund managers to sell its small position in Rio shares as a result of the Juukan Gorge blasts.

“We’re not anti-mining,” CEO James Christian said. “When a company acts to the detriment of Aboriginal people, our culture and heritage, we need to send a very clear message.”