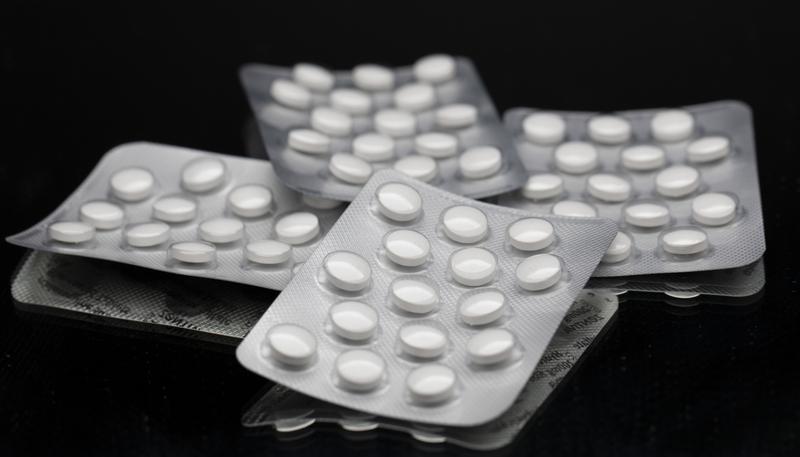 India partially lifted a ban on the exports of a malaria drug after President Donald Trump sought supplies for the US, according to government officials with knowledge of the matter.

Exports of hydroxychloroquine (HCQ) and paracetamol will be allowed depending on availability of stock after meeting domestic requirements and existing orders, said the government officials, who asked not to be identified citing rules. Shipments will be restricted and permission will be on humanitarian ground, they added.

Shipments of hydroxychloroquine and paracetamol will be restricted and permission will be on humanitarian ground, according to government officials with knowledge of the matter

The spokesman for the trade ministry was not immediately available for comment.

Normally used to treat malaria, hydroxychloroquine yielded promising yet inconclusive results in a small coronavirus trial. While Trump has said the drug is safe, it carries significant side effects. China, Europe and South Korea recommend it as one of several treatments for COVID-19 patients, while India itself advocates health care workers take the drug regularly as a preventive measure.

Still, some top scientists, including White House coronavirus task force member Anthony Fauci, have called reports that the drug might work anecdotal, and said there needs to be further study before its use is encouraged.

Trump said at the White House on Monday he was unaware Indian Prime Minister Narendra Modi had banned the export of the drug, and noted he asked Modi to ensure supply of the medicine. If New Delhi declined to ship the medicine, the president said there may be retaliation.

India’s export ban had cut off half of US’ supplies of the drugs.

According to data compiled by Bloomberg Intelligence, 47 percent of the US supply of the drug last year came from India makers. Only a handful of suppliers in the top 10 are non-Indian, such as Actavis, now a subsidiary of Israeli generics giant Teva Pharmaceutical Industries Ltd.

India’s Department of Pharmaceuticals and Ministry of External Affairs will decide on overseas allocations of the drug, an official said. India’s trade regulator, the Directorate General of Foreign Trade had on March 25 restricted the exports of hydroxychloroquine.

The trade regulator also allowed exports of over two dozen drug formulation and active pharmaceutical ingredients - the chemicals that make a finished drug work - in a notification issued on April 6. These were earlier put in the restricted list.

India’s decision to lift the ban was driven both by its bilateral trade relationship with the US and the personal rapport between Trump and Modi, said Bipul Chatterjee, who heads the CUTS Centre for International Trade, Economics and Environment in Jaipur.

“This decision was an ideal example of how trade equations will develop in the post-COVID-19 world, where food and medicines will increasingly become part of national security concerns,” Chatterjee said Tuesday. “In this case, India seems to have enough hydroxychloroquine to export on humanitarian grounds. But we may not see such generosity among nations for many drugs and food items going ahead.”

India produces huge quantities of both the drugs, according to one of the government officials. There are also US companies that produce these drugs in India.

India is expecting a doubling of the domestic demand for the drugs, the official said, without giving details of current production numbers. He said the government has been assessing the quantities that can be exported while ensuring internal demand is met.

“In view of the humanitarian aspects of the pandemic, it has been decided that India would license paracetamol and HCQ in appropriate quantities to all our neighboring countries who are dependent on our capabilities. We will also be supplying these essential drugs to some nations who have been particularly badly affected by the pandemic.”

Earlier, The Hindu newspaper reported the two-day old ban was revoked after requests from the US and Brazil seeking supplies of the drug.