US urges Saudi Arabia to give up special status at WTO 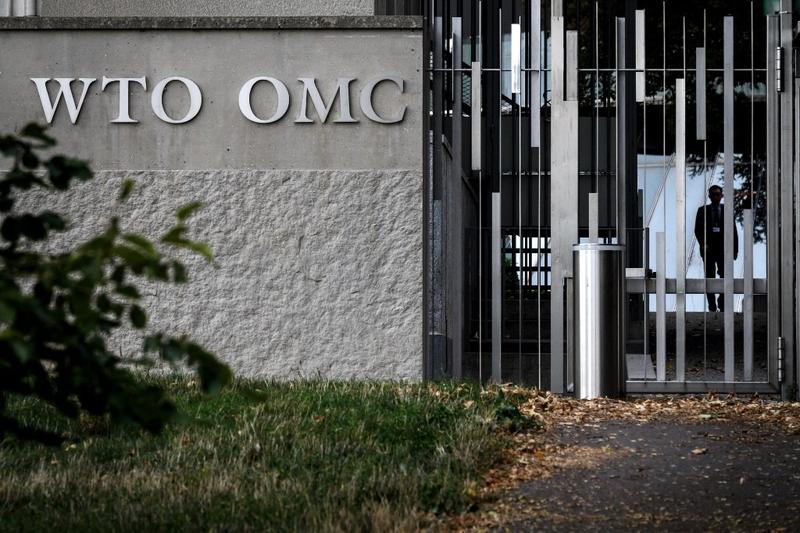 GENEVA - The United States called on Saudi Arabia on Wednesday to renounce its special and differential treatment in negotiations at the World Trade Organization (WTO), noting the G20 member was designated as a high-income country by the World Bank.

By taking this step, Saudi Arabia would make a significant contribution to ensuring that the WTO remains a viable forum for meaningful trade negotiations.

“Saudi Arabia is a wealthy and influential player in the global economy,” Washington said in a statement to the WTO. “We call on Saudi Arabia to no longer seek special and differential treatment in current and future WTO negotiations.

“By taking this step, Saudi Arabia would make a significant contribution to ensuring that the WTO remains a viable forum for meaningful trade negotiations.”

In a statement to the WTO’s regular review of the kingdom’s trade policies, the US delegation urged it to improve protection of intellectual property and voiced concerns on data privacy and planned revisions to its excise tax on beverages.

Washington favoured a switch to a graduated tax based on sugar content while exempting beverages that contain no added sugar, it said in a speech delivered by charge d’affaires David Bisbee and released by the US trade mission in Geneva.