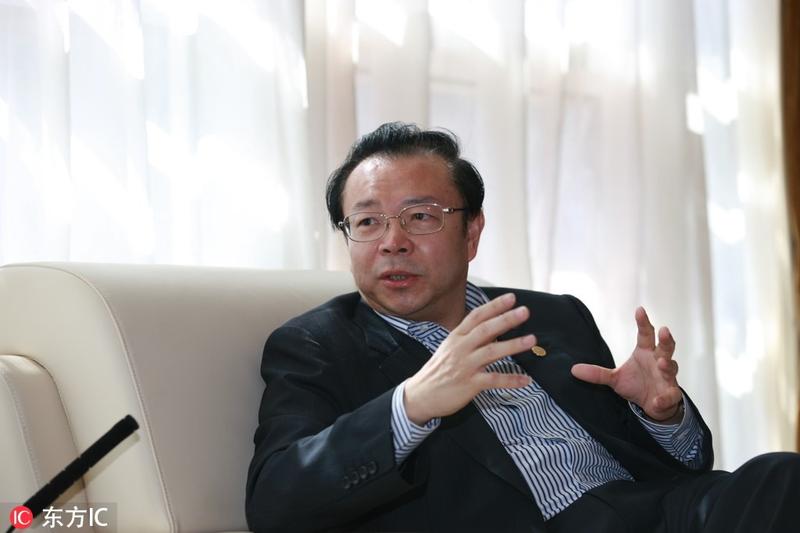 TIANJIN - A Chinese court on Thursday rejected the appeal of a former business executive. He was sentenced to death for taking a massive sum in bribes.

Lai Xiaomin was convicted of bribery, embezzlement, and bigamy by a local court in Tianjin earlier this month

Lai was convicted of bribery, embezzlement, and bigamy by a local court in Tianjin earlier this month. The court sentenced Lai to death, deprived Lai of his political rights for life and confiscated all his assets.

According to the court, Lai took undue advantage of his various posts to seek illegitimate interests for others. In return, he illegally asked for and accepted money and gifts worth over 1.78 billion yuan (about US$276 million). Lai also took advantage of his positions to embezzle and extort public funds of more than 25.13 million yuan.

Lai filed an appeal after the court announced the sentence.

The Higher People's Court of Tianjin ruled that the facts in the first trial were clear. It ruled the evidence was reliable and sufficient, the sentence accurate and appropriate, and the trial was conducted per due procedures.

The capital sentence is awaiting review by the Supreme People's Court.