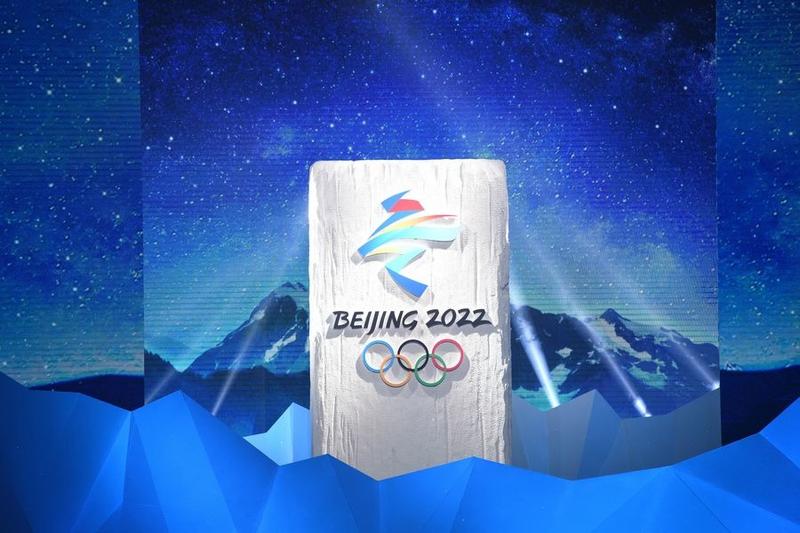 The COVID-19 pandemic has derailed Beijing's plans to host test events next year for the 2022 Winter Olympics, forcing organizers to improvise with a new approach.

The Beijing 2022 organizing committee confirmed on Thursday that the original plan to resume a series of test events for the Olympic and Paralympic Winter Games early next year has been replaced by an adapted program amid the pandemic, which continues to play havoc with the international sporting calendar.

Chinese organizers will work closely with the International Olympic Committee, International Paralympic Committee and all seven of the Winter Olympics' international federations (IF) to discuss details about the methods and timeline for future trials on venues and event operation, the Beijing 2022 organizing committee said in a statement.

Facilities, timing and medical services are expected to be tested on a flexible program, but not necessarily in a competition format or with international athletes present.

Chinese organizers will work closely with the International Olympic Committee, International Paralympic Committee and all seven of the Winter Olympics' international federations (IF) to discuss details about the methods and timeline for future trials on venues and event operation, the Beijing 2022 organizing committee said in a statement

ALSO READ: Hebei tourist sites up and running for 2022

The decision was made following an inspection visit of IF officials to Beijing 2022 venues earlier this month and the successful staging of a track validation test, known as "pre-homologation", at the newly built National Sliding Center in Yanqing last month by the governing bodies of bobsled, skeleton and luge.

The IOC attributed the decision to the pandemic's impact on international travel and quarantine policies, which are likely to remain complex over the coming months.

"With the Beijing competition venues all scheduled for completion by the end of 2020, and the successful pre-homologation and IF venue visits, it was felt that the Olympic and Paralympic Winter Games Beijing 2022 are well on track, and that adapted testing will reduce the complexity of this season for all involved, including the athletes," the IOC said in a statement released on Nov 13.

According to an earlier plan announced in October 2019, 15 Olympic and five Paralympic events were scheduled to be held in Beijing's downtown, its northwest Yanqing district and co-host Zhangjiakou, Hebei province, from February this year until April 2021.

International federations are continuing to work with Beijing 2022 organizers to secure new dates for some postponed events, such as in ski jumping, Nordic combined and biathlon.

Organizers of another major test event, the FIS Freestyle Ski, Freeski and Snowboard World Championships, scheduled for Feb 18-28 next year at Zhangjiakou's Genting Resort, are proceeding with preparatory work pending final decisions from skiing's governing body, according to venue operators.

The World Curling Federation (WCF) is currently in discussions with Beijing 2022 regarding the feasibility of a delayed World Wheelchair Curling Championship, slated for March 6-13, and the completion of the Paralympic qualification process.

"As we have said all along, the health and safety of our athletes, officials and staff is our primary concern," said WCF president Kate Caithness.

"While we are disappointed that these Beijing 2022 test events cannot take place, with the challenges of international travel and the resurgence of COVID-19 around the world, this is the only decision that can be taken at this time."

The uncertainty, however, hasn't affected investment from Chinese sponsors. On Tuesday, Beijing 2022 revealed that 14 Chinese companies from the retail, banking, automobile and brewing sectors have signed up as official marketing partners for the test series.

"With all the competition venues to be completed by the end of this year, we will follow international protocols regarding COVID-19 prevention and keep close contact with the IOC and respective international federations to handle the arrangement for these events safely," Xu Zhijun, a deputy secretary-general of Beijing 2022, said on Tuesday.