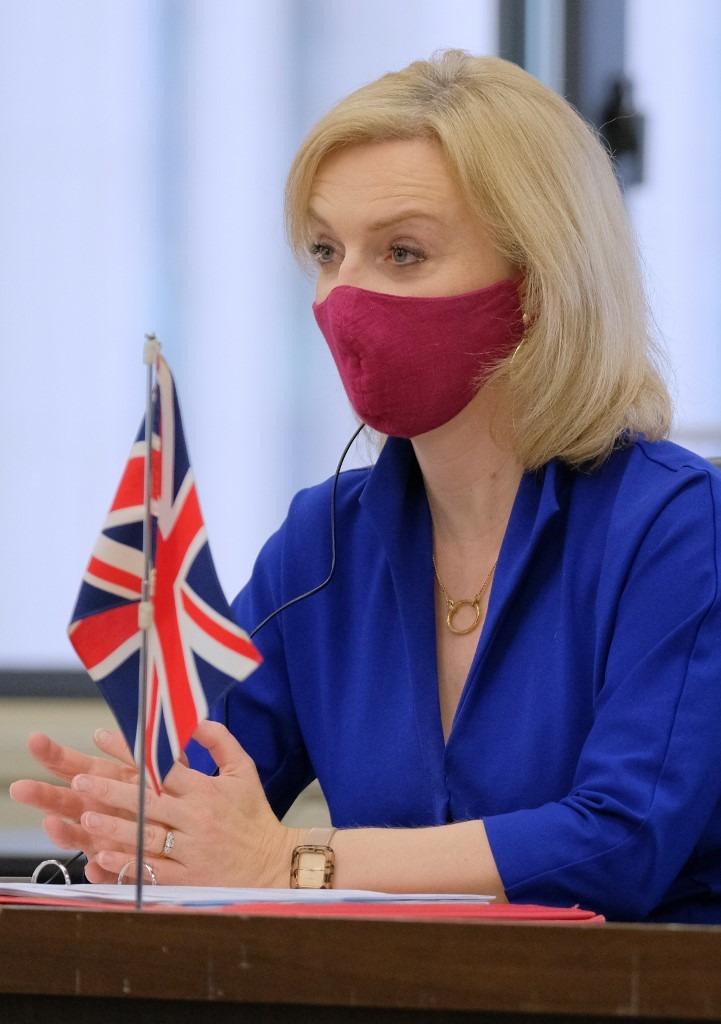 LONDON - Britain will on Thursday chide the “pernicious” trade practices of the United States and Europe, even as it tries to pin down deals with its most important allies in a post-Brexit drive to reinvent itself as a free trading nation.

Britain is urgently negotiating a trade deal with the EU to avoid widespread disruption when a transition period of de-facto EU membership ends on Dec 31. It has also put a US free trade agreement at the top of its post-Brexit wish list

The COVID-19 pandemic has wrought havoc on global supply chains, fanning global trade tensions as nations scramble for scarce goods and try to protect their own economic interests.

Britain left the European Union in January, giving it the power to negotiate its own trade deals for the first time in 45 years - something ministers have promoted as the biggest economic benefit of leaving the world’s largest trading bloc.

Trade minister Liz Truss will set out the principles that underpin Britain’s future trade policy in a speech that takes aim at the damage caused by both protectionism and unfettered state-subsidisation.

“She will argue for too long the world has turned a blind eye to ‘pernicious’ trading practices,” reads a statement accompanying excerpts of her remarks released in advance.

Truss will say those approaches have had a “corrosive effect on the foundations of our rules-based free trade system, spreading disillusionment and distrust.”

“Britain is learning from the twin errors of values-free globalisation and protectionism, and we are instead rooting our approach for global free trade in our values of sovereignty, democracy, the rule of law and a fierce commitment to high standards,” she will say.

While Britain’s government wants the freedom to be able to provide state aid, it is opposed to the over-use of subsidies and has no plans to become highly interventionist.

Her comments come at a time when nearly a trillion dollars per year of trade with Britain’s closest neighbour is under threat, with the clocking ticking down to a Nov 3 US election that could mean Britain’s years-long courting of US President Donald Trump is wasted.

Britain is urgently negotiating a trade deal with the EU to avoid widespread disruption when a transition period of de-facto EU membership ends on Dec 31. It has also put a US free trade agreement at the top of its post-Brexit wish list.

Nevertheless, in a direct reference to Trump’s ‘America First’ policy, Truss will say “we will not be pulling up the drawbridge in an autarkic Britain First approach.”

She will say the EU is an “innovation-phobic” protectionist institution that has held Britain back.