By Pei Pei and Xing Wen in Shenzhen 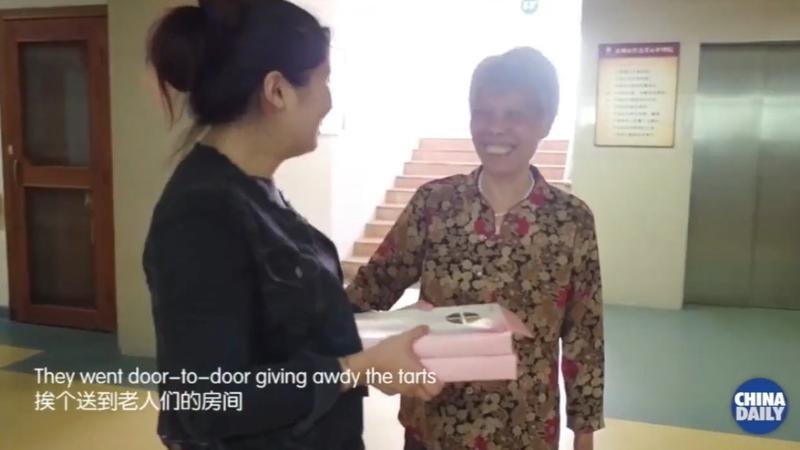 Belgian Ronny Verdoodt's reasons for settling down 11 years ago in Shenzhen, Guangdong province, were quite pragmatic.

As a businessman who sells Chinese-made information technology products to European customers, he was attracted by the city's factories and suppliers and the convenience of sourcing and checking the quality of products.

However, his bonds with the city are now more emotional than pragmatic. The 56-year-old said he has gathered a "family" of thousands of people around him in Shenzhen who are compassionate, generous and willing to help others.

Over the past five years, Verdoodt has organized around 120 charity events to help poor and elderly people, orphans and autistic and disabled children in Shenzhen, attracting nearly 6,000 volunteers from more than 50 countries including Australia, France, Germany, Greece, Italy and Japan.

The Gorkha earthquake that struck central Nepal in 2015 inspired Verdoodt to become involved in charity work. The earthquake killed nearly 9,000 people and damaged thousands of buildings, but Verdoodt wondered why people are often only roused to help others in the wake of a disaster.

"At that moment, it struck me to do something good and simple for the people around me in the country and city that I was living in," he said. 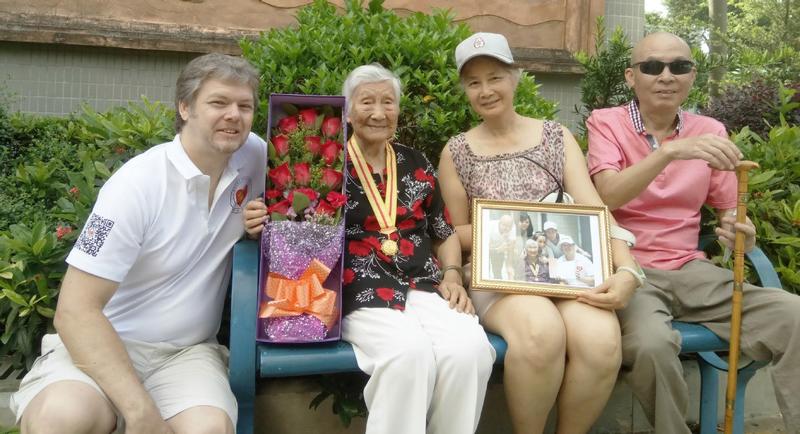 Ronny Verdoodt (left) presents gifts to "Granny" He and her family members at the Renda Nursing Home for the Elderly in Shenzhen, Guangdong province. (PHOTO PROVIDED TO CHINA DAILY)

He immediately set up a group on WeChat called A Heart for China, to try to organize people who were willing to give back to the community. He contacted centers for special-needs children and nursing homes for the elderly to see if members of the group could visit. The visitors took gifts and played games with the children in the homes, or just spent time with lonely elderly people, Verdoodt said.

The success of the group has seen the number of volunteers grow to more than 1,000. During the height of the COVID-19 pandemic earlier this year, the group donated face masks, disinfectant supplies, medical gloves and other protective equipment to hospitals and rehabilitation centers.

Verdoodt said charity is more about people giving time to help others, rather than just donating money or supplies. "Of course donations matter to a lot of needy people, but they also need constant care and love," he said.

One of the places that Verdoodt and the volunteers have visited frequently over the past five years is the Renda Nursing Home for the Elderly, a nonprofit organization that provides financial support, medical care and nursing and recreational services. 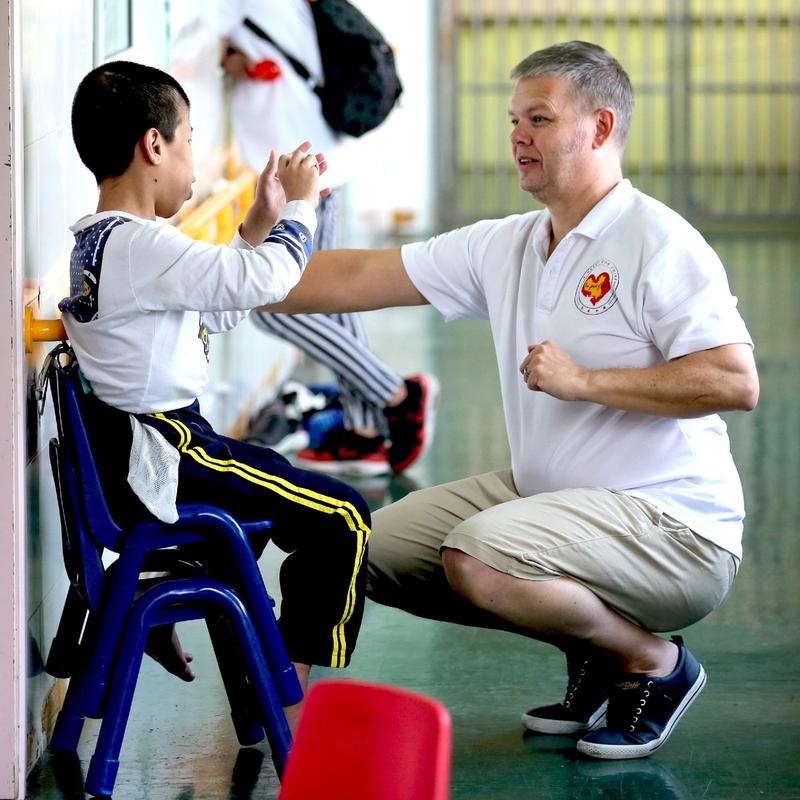 Verdoodt interacts with a disabled child at a center for special-needs children in Shenzhen. (PHOTO PROVIDED TO CHINA DAILY)

Last year, they celebrated the 100th birthday of resident "Granny" He by holding a party for her.

"Volunteers, many of whom are foreigners, came to bring flowers to Granny He and tried to amuse her by singing and dancing on that day, making it a birthday to remember," recalled Zheng Yan, director of the nursing home's comprehensive service department.

Zheng said unlike other charity groups that usually grow from schools and companies, the group is a loose collection of individuals from different walks of life and countries who often dig into their own pockets to offer help.

Verdoodt said that although expats get involved in welfare activities in China, it is not always possible to join a Chinese organization because of official regulations. "In Shenzhen, an international metropolis, the openness of the group and its events have attracted new foreign members," Verdoodt said.

Hemnani Naresh Gurmukhdas, an Indian member of the group, has participated in many of the organization's charity events since October. He said that sharing time with children in welfare centers has helped bring him inner peace.

"The group has also helped me better integrate into local life in Shenzhen as I have made many new friends through the events," he said.

The group has also recruited volunteers from outside Shenzhen who are adept at assisting in the running of the group's online platforms, such as its official website and WeChat account.

"We also plan to hold online activities, then people from around the world can help us make something happen online," Verdoodt said. 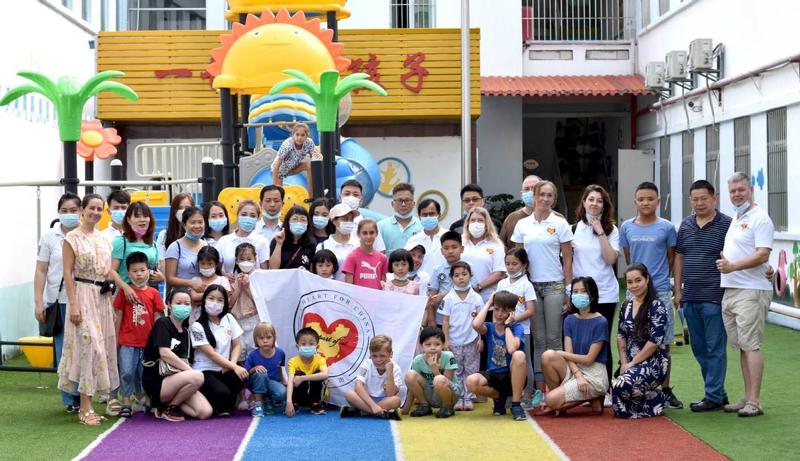 Members of the WeChat group pose for a photo. (PHOTO PROVIDED TO CHINA DAILY)

The group is also looking to support the development of education in remote parts of China. "The financial part, like donations, was never a priority but at this moment it is needed to take AHFC to the next level," Verdoodt said.

"My expectation is that AHFC can grow further and diversify without losing touch with its mission statement or losing its identity, which is still the same as the day that it was founded," he said.

Verdoodt also has a personal connection to the city after marrying Liu Yang, a businesswoman based in Shenzhen. Liu said their 8-year-old son has learned the importance of sharing and compassion by attending group events.