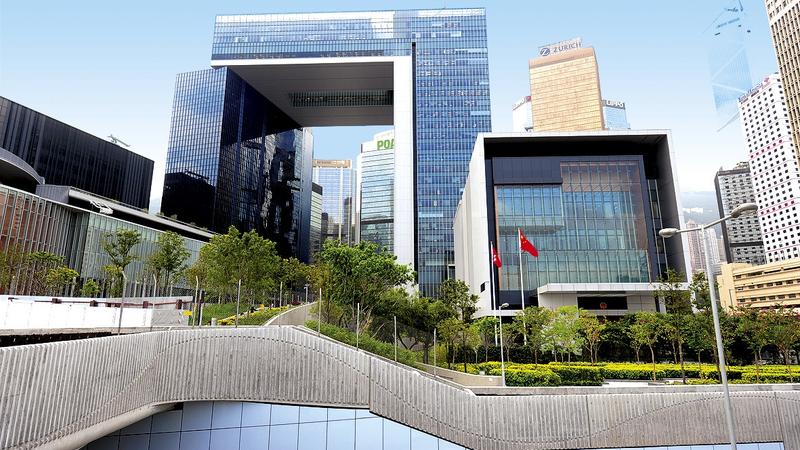 HONG KONG – The Hong Kong Special Administrative Region (HKSAR)’s government has stressed that there could be no question of the National Security Law in Hong Kong affecting the city’s judicial independence and the smooth operation of the judicial system, including the Court of Final Appeal.

In a statement issued on Saturday evening, a spokesman for the HKSAR government said that the Basic Law clearly states that the HKSAR enjoys independent judicial power, including that of final adjudication, and that the common law system shall be maintained.

"This is our unique strength and advantage and is often cited by international business as a major factor for their continued presence and success in Hong Kong. Nobody should doubt the HKSAR government's commitment to the rule of law and judicial independence," the spokesman was quoted as saying in the statement.

The spokesman added that Article 82 of the Basic Law provides that the power of final adjudication of the HKSAR shall be vested in the city’s Court of Final Appeal, which may as required invite judges from other common law jurisdictions to sit on the court. Since 1997, eminent jurists from other common law jurisdictions have been appointed to the court as overseas non-permanent judges. Currently, there are 13 overseas non-permanent judges, the spokesman said.

The appointment of judges from other common law jurisdictions (to the Court of Final Appeal) has served us well and will continue.

"The fact that these eminent judges sit on the CFA testifies to Hong Kong's judicial independence, helps maintain a high degree of confidence in our legal system, and allows Hong Kong to maintain strong links with other common law jurisdictions," the spokesman said.

The spokesman added that the chief executive has on many occasions appreciated the contribution of these jurists on the Court of Final Appeal to jurisprudence in Hong Kong.

"The appointment of judges from other common law jurisdictions has served us well and will continue," the spokesman added.

Regarding the resignation of Justice James Spigelman from the Court of Final Appeal on Sept 2, the spokesman said he did not give any reason for his resignation.