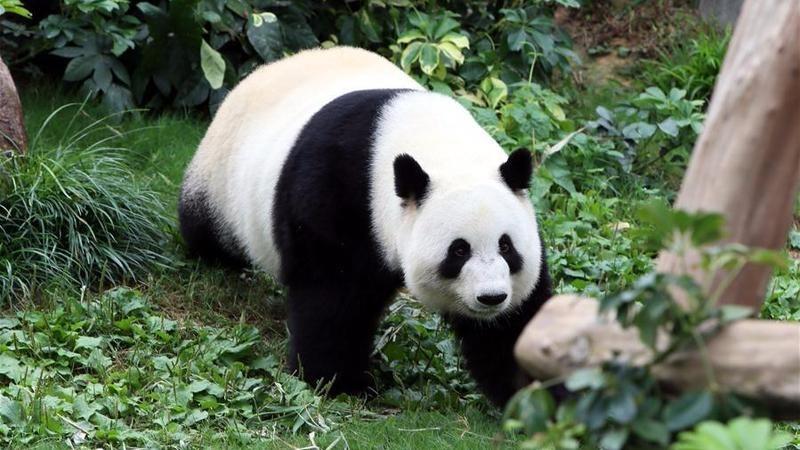 Hong Kong Ocean Park said in a statement that after succeeding in mating naturally with the 14-year-old male giant panda Le Le, Ying Ying started to eat less and rest more since mid-July

The theme park said in a statement that after succeeding in mating naturally with the 14-year-old male giant panda Le Le, Ying Ying started to eat less and rest more since mid-July, which are typical pregnancy symptoms.

The park said that these factors, however, could also indicate a pseudo-pregnancy, adding that it will continue to observe Ying Ying's hormonal level and behavioral changes and keep the public informed of the latest development.

"As the chance of pregnancy via natural mating is higher than by artificial insemination, the park hopes to bear wonderful panda pregnancy news for Hong Kong later this year." 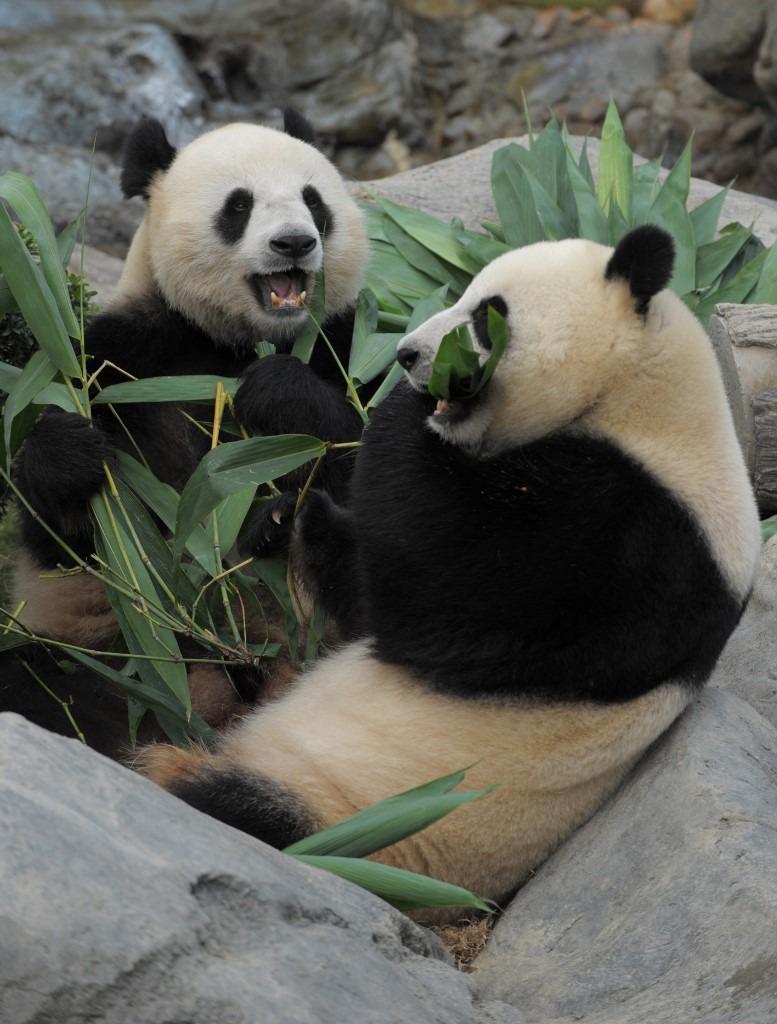 Hong Kong Ocean Park started to arrange mating opportunities for Ying Ying and Le Le since 2011, and Ying Ying had experienced pseudo-pregnancy and miscarriage. After years of both natural and artificial attempts, the two giant pandas experienced their first natural mating this April.

Ying Ying and Le Le were presented to the Hong Kong Special Administrative Region (HKSAR) in 2007 as a gift from the central government, after the arrival of an earlier pair An An and Jia Jia's in 1999. Jia Jia died in 2016.

The park said the animal care and veterinary teams are closely monitoring An An's condition and providing him with optimal medical care.

In mid-June, Hong Kong Ocean Park resumed operations after being temporarily closed for more than four months due to the COVID-19 epidemic, and suspended operation again since July 14 as the epidemic hit Hong Kong again.

The park said it was closely monitoring the situation to align with the HKSAR government's precautionary measures against COVID-19 in determining the reopening date, and it was looking forward to welcoming visitors again when it reopens.