Boris Johnson warns 'fat' Britons that they must lose weight 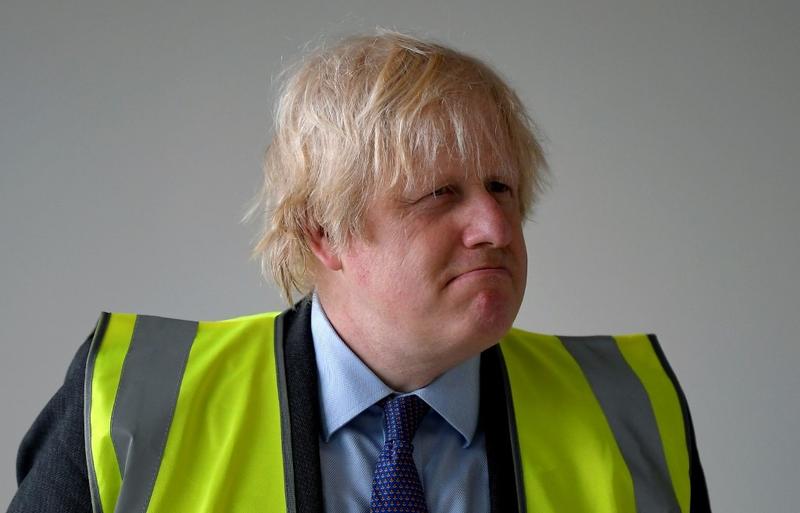 We will be happier and fitter and more resistant to diseases like COVID if we can tackle obesity. We certainly must have a care for the health of our population.

The coronavirus crisis has persuaded Johnson that ministers have a duty to address excess weight as a major health issue, he told Times Radio on Monday.

The prime minister has previously railed against “nanny state” interventions in the lives of ordinary people, but his -- and the nation’s -- battle with coronavirus has changed his views. He described how he lost weight while in intensive care with COVID-19 in April, and said he would be considering how to address the nation’s poor record on obesity.

“I have taken a very libertarian stance on obesity,” Johnson said. “But actually when you look at the numbers, when you look at the pressure on the NHS, compare, I’m afraid, this wonderful country of ours to other European countries, we are significantly fatter than most.”

Johnson argued it is not “easy” for politicians to solve obesity but said he would be going through the arguments “carefully” on any government interventions that could follow. He declined to comment directly on whether measures would include taxes on sugar or different treatments.

“We will be happier and fitter and more resistant to diseases like COVID if we can tackle obesity,” he said. “We certainly must have a care for the health of our population.”

The pandemic, which has killed more than 43,000 people in the UK, “has been a disaster, an absolute nightmare for the country,” Johnson said, pledging to learn the lessons from failings in the government’s response.