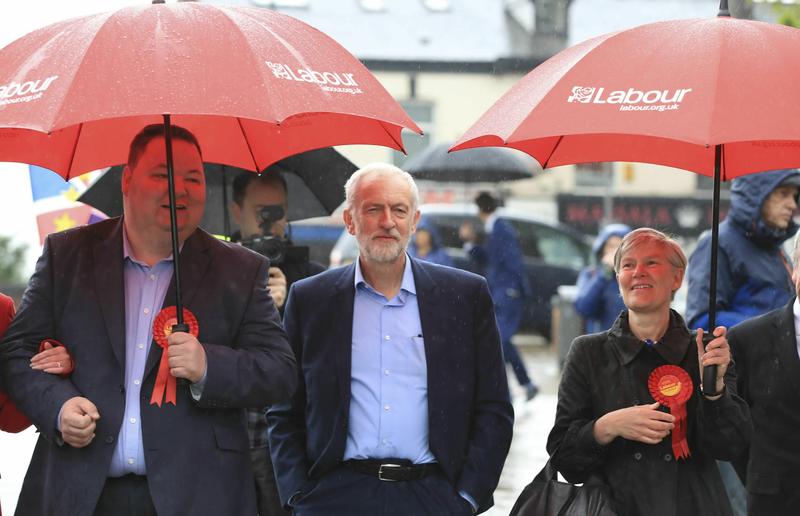 LONDON — British Labour leader Jeremy Corbyn will urge both pro-EU voters and Brexit supporters on Thursday to vote for his opposition party at this month's European election, a poll he blamed on the Conservative government's "complete failure" to steer the country out of the bloc.

PM May has offered to meet leaders of an influential group of Conservative Party lawmakers next week to address growing calls for her to resign, party representatives said

Again setting out Labour's stance that a second referendum is an option only to stop the government's "bad deal" or leaving the European Union without an agreement, Corbyn will call on voters to see beyond divisions over Brexit to back his party.

The need to contest elections to the European Parliament on May 23 - after the country failed to meet an original March 29 deadline and still has not agreed on a deal for the departure - poses difficulties for both Labour and Prime Minister Theresa May's Conservatives.

Both parties have internal divisions over Europe and both were punished by voters in local elections last week over the delay to Brexit.

Corbyn, an instinctive critic of the EU, has long wanted to return to his anti-austerity message, hoping in vain for months that the chaos over Britain's departure would bring down the government and trigger a national election.

But May has so far remained. She refused on Wednesday to give further details of a timetable for her departure and reiterated her commitment to step aside when the first phase of Brexit negotiations are completed.

May has offered to meet leaders of an influential group of Conservative Party lawmakers next week to address growing calls for her to resign, party representatives said on Wednesday.

Graham Brady, chairman of the 1922 Committee which can make or break party leaders, said May told him she was determined to get her Brexit deal ratified as soon as possible which would pave the way for her departure. 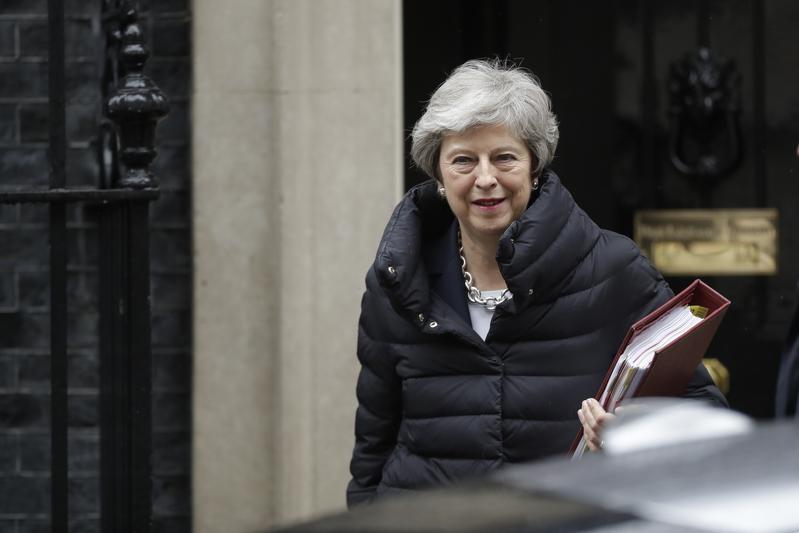 Corbyn, under pressure from lawmakers and party members to throw his support behind a second referendum, or confirmatory vote, on any Brexit deal, will try to turn attention to "the injustices in our society" which, he says, are deepening.

"No one expected us to be holding these European elections, but the government's complete failure on Brexit means they are going ahead," he will say at the launch of his party's campaign at the University of Kent in southern England.

"While the government's incompetence and division on Brexit has created this deadlock, the injustices in our society are deepening," he will say, according to excerpts of his speech.

Corbyn sees his anti-austerity message as a vote winner after it helped Labour's much stronger than expected showing in a 2017 parliamentary election. That result left May to rely on the support of a Northern Irish party to prop up her government.

But his party still faces anger over its Brexit stance, which Corbyn has tried to engineer to appeal to both younger, pro-EU voters in the cities and Brexit supporters in northern England.

Labour, like the Conservatives, will face an array of parties at the European election trying to lure away their supporters with straightforward pro- and anti-Brexit positions.

"That's why we insist the real divide in our country is not how people voted in the EU referendum. The real divide is between the many and the few," Corbyn will say.

"I urge you to vote Labour, the party that is determined to bring the many together and take on the entrenched power of the few."