Barcelona take up buyback option on left back Cucurella 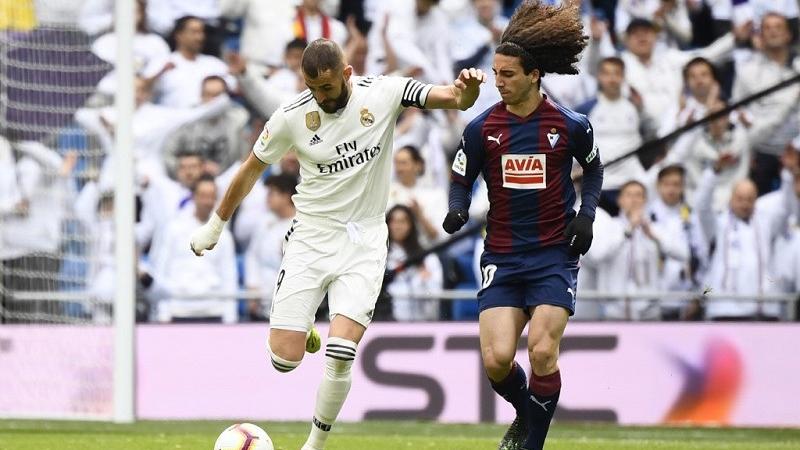 MADRID - FC Barcelona on Tuesday confirmed they have taken up the option they had to buy back left back Marc Cucurella from Liga Santander rivals Eibar.

Cucurella joined Eibar on loan last summer after playing 54 games for Barca's B-team in the previous two seasons and last season he was a success as the side coached by Jose Luis Mendilibar achieved a comfortable mid-table finish.

He made 31 league appearances and also played two Copa del Rey games with his performances persuading the club to take up the option to buy him from Barca for two million euros (US$2.24 million) at the end of the campaign.

However, Barca retained another option to buy Cucurella back for four million euros and now they have taken up that option to bring him back to the Camp Nou Stadium.

It's not certain whether or not Cucurella will remain in the Barca first team squad as substitute for Jordi Alba or whether Barca will use him as part of a deal to sign another left back, with Betis defender Junior Firpo being touted in the press as a possible target.

One thing that is certain, however, is that Eibar have earned two million euros from Barca in less than two months and that has to be good business.