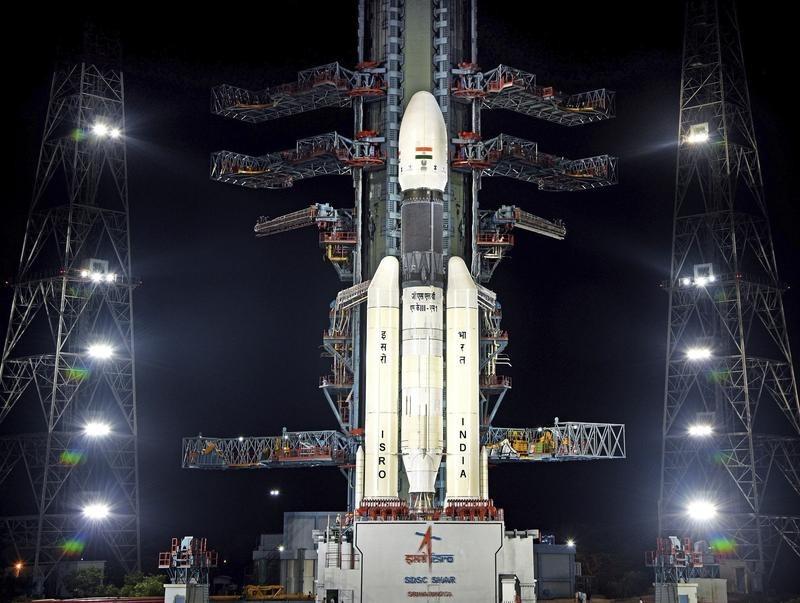 "The spacecraft is all set to leave the Earth's orbit after two days," he told media.

"Chandrayaan-2", a three-module spacecraft comprising of an "Orbiter", a "Lander" and a "Rover"

"Chandrayaan-2", a three-module spacecraft comprising of an "Orbiter", a "Lander" and a "Rover", was launched on July 22, a week after the original date of its launch.

"After its launch we did five maneuvers. The Chandrayaan-2 composite body is now revolving around the Earth," Sivan said.

The next very important and crucial maneuver will happen on Wednesday morning. "At around 3.30 am on August 14, we are going to have a maneuver called trans-lunar injection. By this maneuver, the Chandrayaan-2 will leave the Earth and move towards the Moon. On August 20, we will be reaching the Moon," he said.

"Then, we will be carrying out lunar orbit insertion. By this process, the Chandrayaan-2 will be around the moon on August 20. Subsequently, we have planned to have a series of maneuvers around the Moon, and finally on September 7 we will be landing on the Moon surface near its south pole," he added.

Sivan also said the spacecraft was "doing very well" at present and all its systems were functioning properly.