Belt and Road Summit to be biggest yet 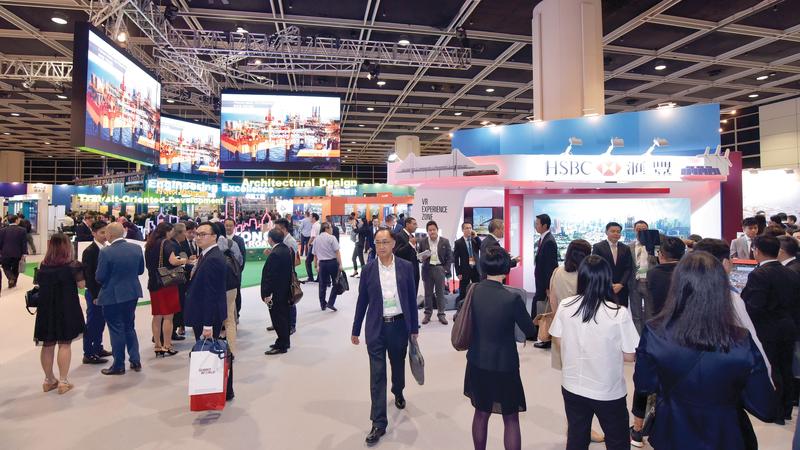 More than 40 Hong Kong companies from areas including banking and financial services, IT and infrastructure development, will introduce their services on the sidelines of the third Belt and Road Summit in Hong Kong on June 28. (PHOTO PROVIDED TO CHINA DAILY ASIA WEEKLY)

The third Belt and Road Summit organized by the Hong Kong government and the Hong Kong Trade Development Council (HKTDC) is expected to attract nearly 5,000 participants and about 70 government officials, business leaders and international organization representatives from Belt and Road countries and regions, presenting new opportunities for business networking and project matching.

Chief Executive Carrie Lam Cheng Yuet-ngor will deliver the opening remarks at the summit, which takes place in Hong Kong on June 28.

HKTDC Chairman Vincent Lo Hong-shui will give a speech welcoming delegates to the summit to explore business opportunities in different sectors under the Belt and Road Initiative.

Unveiled by President Xi Jinping in 2013, the Belt and Road Initiative embraces more than 60 economies across Asia, Europe and Africa, which last year accounted for 65 percent of the world’s population and 40 percent of global GDP. McKinsey Global Institute predicted Belt and Road countries and regions will account for 80 percent of world GDP growth by 2050.

“With more and more countries and businesses around the world playing an active role in the Belt and Road and further promoting global trade and investment connectivity, this year’s summit is going to be much larger in scale, reaffirming Hong Kong’s role as a facilitator and commercial hub for the Belt and Road,” said Lo from the HKTDC.

Under the theme Collaborate for Success, the summit’s investment and business matching session — comprising project pitching and one-to-one business matching meetings — will be extended to a full day this year. 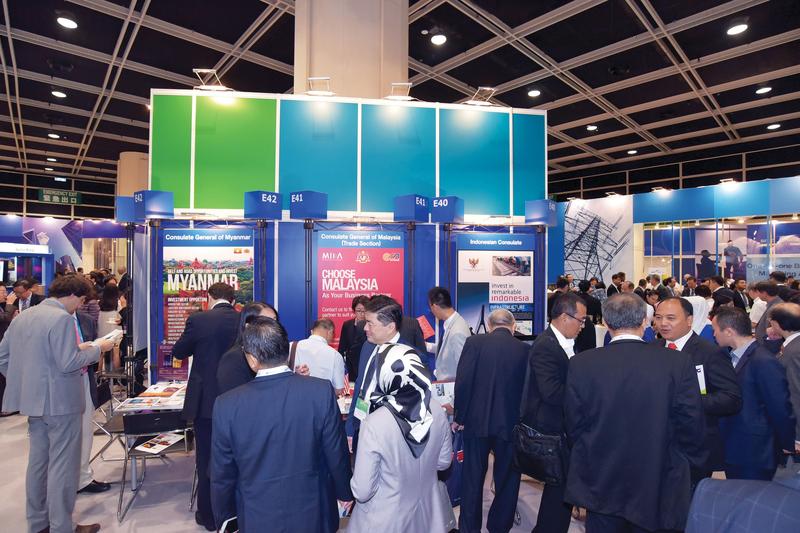 More than 50 consulates-general, project owners and operators, as well as representatives of government agencies and investment promotion bodies from 30 countries and regions, will also attend the third Belt and Road Summit. (PHOTO PROVIDED TO CHINA DAILY ASIA WEEKLY)

Project pitching will cover three main areas: transport and logistics infrastructure; energy, natural resources and public utilities; and rural and urban development. More than 180 projects from 38 countries and regions have been received so far for project owners, investors and service providers to discuss in face-to-face meetings.

This year, the global investment region will be expanded and divided into four zones: Asia Pacific; the Chinese mainland; Europe; and the Middle East and Africa. More than 50 consulates-general, project owners and operators, as well as representatives of government agencies and investment promotion bodies from 30 countries and regions will also attend the forum.

In addition, over 40 Hong Kong companies from areas including banking and financial services, information technology, infrastructure development, as well as professional services will give presentations on the forum sidelines.

On June 27, the day before the summit commences, the Belt and Road Global Forum will hold its first annual roundtable meeting in Hong Kong. So far, the forum has a membership of more than 100 organizations from 29 countries and regions. Forum members will gather to exchange insights on the latest Belt and Road developments and discuss collaboration opportunities.

More than 3,000 political and business leaders from around 50 countries and regions participated in the second Belt and Road Summit last year; the first was held in 2016.