Kyodo: Japan failed to track some missiles fired by DPRK 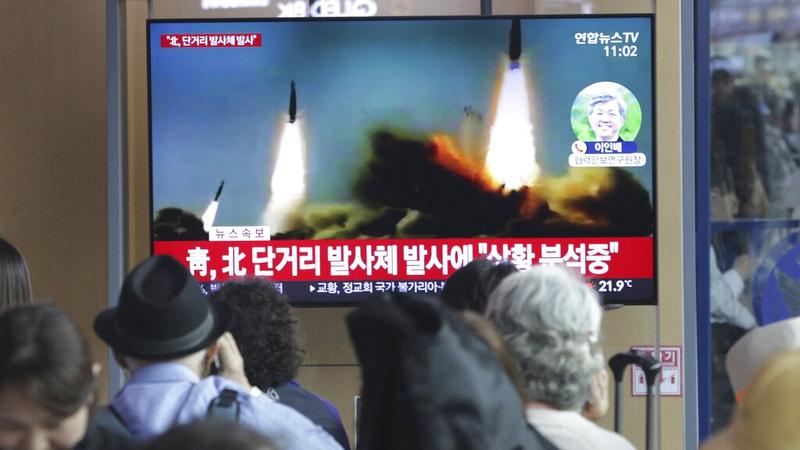 Japan failed to track the paths of a new type of short-range missile from the Democratic People's Republic of Korea (DPRK) on several occasions since May, Kyodo News reported on Monday, citing unidentified sources.

Some of the projectiles, which flew at a low altitude and had irregular paths, could have potentially reached Japanese territory, the news agency said.

The DPRK’s technological development has alarmed the Japanese government, given the possibility that the new missile appears to be able to break through current defense measures, Kyodo said.

The military from the Republic of Korea appears to have succeeded in tracking the missiles, Kyodo said. That may raise concerns about ROK’s withdrawal from an intelligence-sharing agreement with Japan, which in turn could impact Japan’s security.