Editor's note: The China International Import Expo (CIIE), which runs from Nov 5 to 10 in Shanghai, is around the corner. As the world's first import-themed national-level expo, the big event will feature enterprise and business exhibitions, country pavilions for trade and investment, and the Hongqiao International Economic and Trade Forum. To get a sense of how grand the expo will be, here are some numbers you should know. 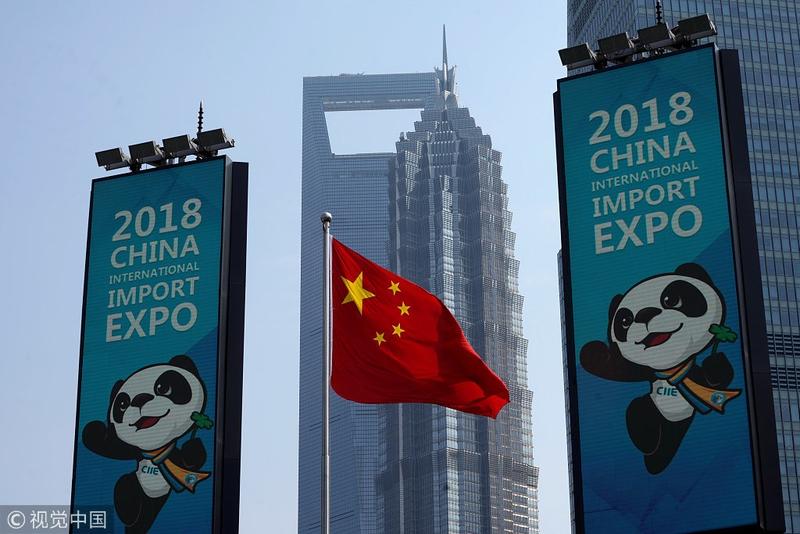 Flags flutter in front of the National Exhibition and Convention Center in Shanghai in October, 2018. (VCG)

Eighty-two countries and three international organizations will set up 71 booths at the country pavilions for trade and investment, covering an area of about 30,000 square meters.

READ MORE: Things you need to know about CIIE

Twelve countries have been granted the status of "Guest of Honor" by China at the CIIE. They are Brazil, Canada, Egypt, Germany, Hungary, Indonesia, Mexico, Pakistan, Russia, South Africa, Vietnam and the United Kingdom.

More than 30 of the world's 44 least-developed countries will participate in the event.

Leaders from 18 countries will attend.

More than 3,000 companies from over 130 countries have confirmed participation in the enterprise and business exhibitions at the expo, with a total booth area of 270,000 square meters. 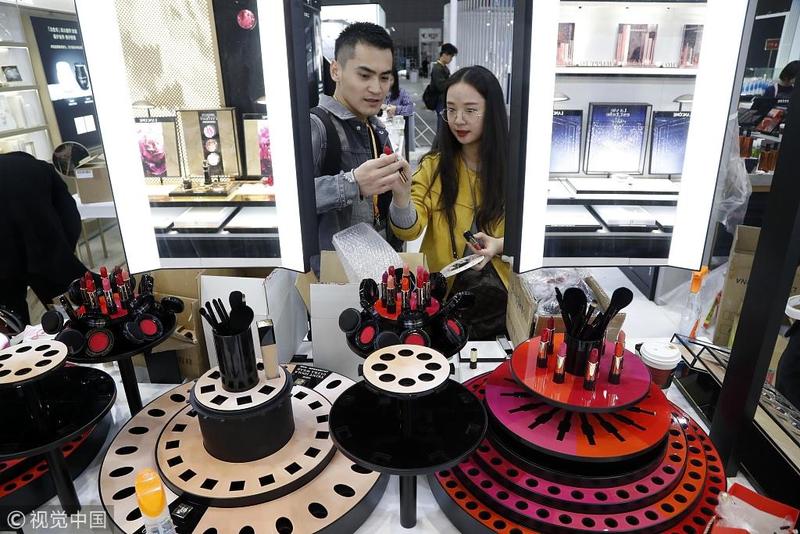 An exhibition booth is arranged at the National Exhibition and Convention Center in Shanghai on Nov 1, 2018. (VCG)

More than 200 attending companies are on the Fortune Global 500 list, or industry leaders.

The CIIE will see 160,000 buyers from over 80,000 domestic and foreign companies, exceeding the organizer's expectation of 15,000 companies. 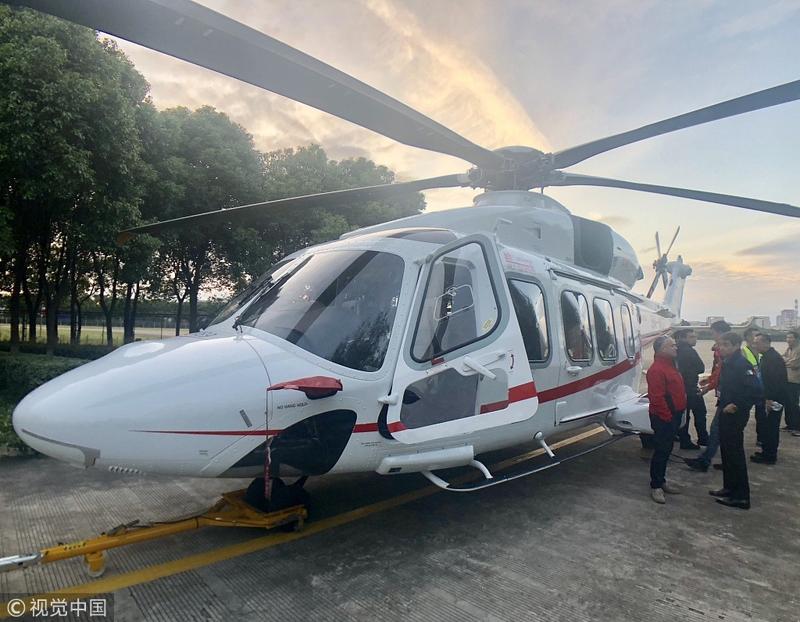 An AW189 helicopter manufactured by Italian company Leonardo lands in Shanghai on Oct 20, 2018. The helicopter, valued at almost 200 million yuan, will be exhibited at the upcoming CIIE. (VCG)

Exhibitors are expected to launch more than 100 new products and technologies at the event.

More than 5,000 products are entering China for the first time.

Around 300,000 visitors are expected to arrive for the expo. 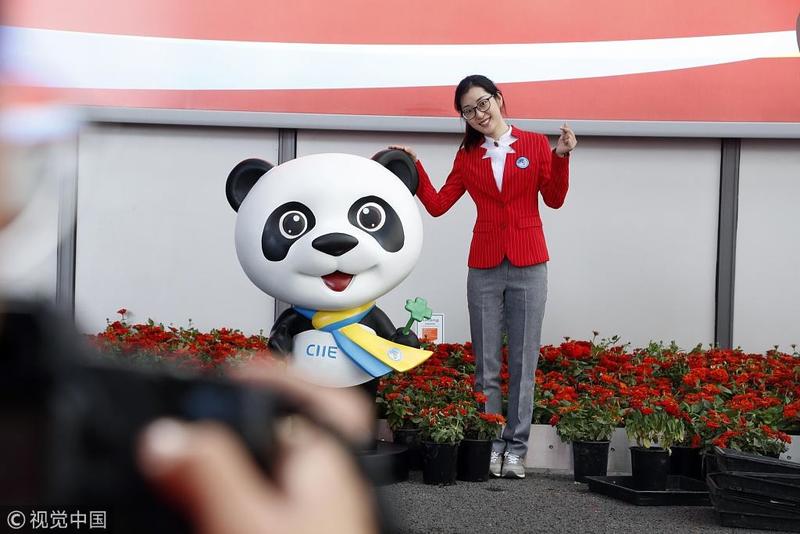 More than 5,000 volunteers have been recruited for the CIIE, offering language services in English, Japanese, Russian, Arabic, Spanish, Portuguese and French.