Malaysia conducts autopsy to find cause of UK teen's death 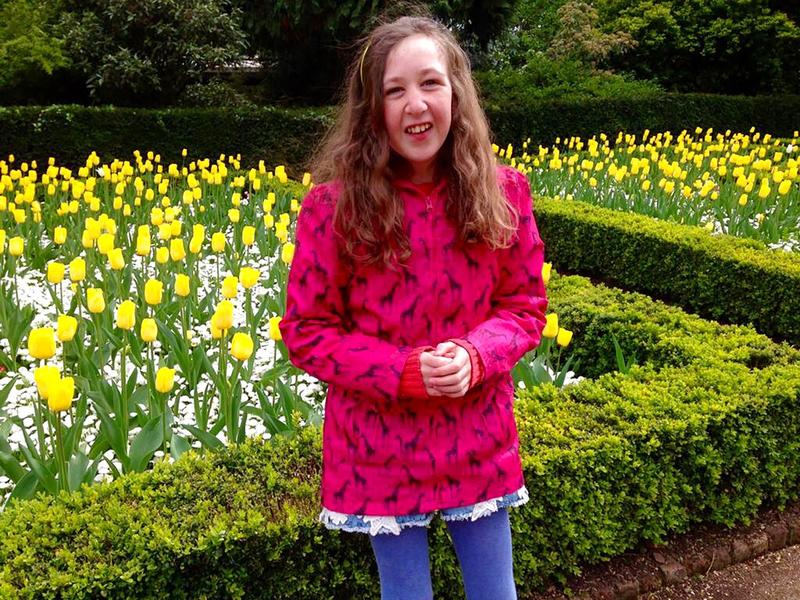 SEREMBAN — Malaysian doctors conducted an autopsy Wednesday to determine the cause of death of a 15-year-old London teen whose naked body was found nine days after she mysteriously disappeared from a nature resort.

Nora Anne Quoirin's body was discovered Tuesday beside a small stream about 2.5 kilometers from the Dusun eco-resort in southern Negeri Sembilan state, where she went missing on Aug 4. The body was airlifted to a hospital, where she was positively identified by her parents.

Nora Anne Quoirin's body was found Tuesday about 2.5 km beside a small stream about 2.5 km from the Dusun eco-resort in southern Negeri Sembilan state, where she went missing on Aug 4. She was on a family holiday.

Her family on Wednesday thanked the rescue team of more than 350 people who helped search for the girl, who has learning and physical disabilities.

"Nóra is at the heart of our family. She is the truest, most precious girl and we love her infinitely. The cruelty of her being taken away is unbearable. Our hearts are broken," the family said in a brief statement issued by the Lucie Blackman Trust, a charity that helps families of Britons in crisis overseas.

"We will always love our Nóra," they said.

Police said a medical team including a senior pathologist from Kuala Lumpur conducted a post-mortem Wednesday to find out how she died. Local media reported that a forensic team also went back to the area where the body was found to comb for evidence. Police didn't say how long the body had been there or why rescuers apparently missed it earlier in the search operation.

Police from Ireland, France and the UK are in Malaysia to assist in the investigation. The girl's mother is from Ireland and her father is French, but the family has lived in London for 20 years. 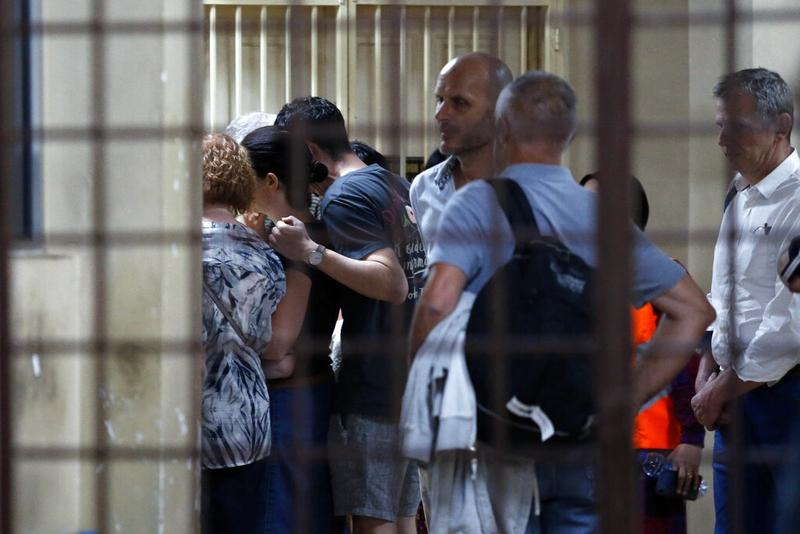 Quoirin's family arrived Aug 3 for a two-week stay at the Dusun, a small resort located in a durian orchard next to a forest reserve 63 kilometers south of Kuala Lumpur.

Police believe the teen climbed out through a window in the living room of the family's resort cottage. They listed her as a missing person but said the investigation included possible criminal aspects. The girl's family has said she isn't independent and wouldn't wander off alone, and was likely to have been abducted.

Sankara Nair, a Malaysian lawyer hired by the family, said Wednesday that the family hopes police will investigate possible foul play in her death. If the autopsy isn't able to determine how she died, he said the government could hold an inquest later on to identify the cause of death.