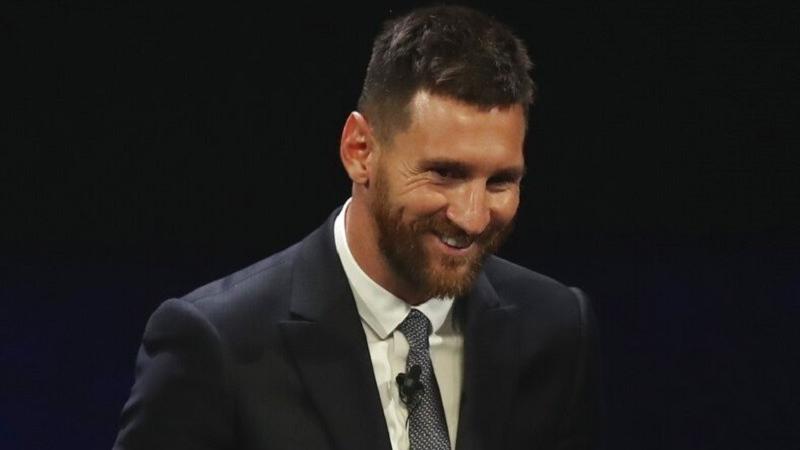 PARIS - Lionel Messi will have Cristiano Ronaldo and Virgil van Dijk as rivals for the 2019 Ballon d'Or award. But not Neymar.

When the long list of 30 candidates was announced Monday - in the city where Neymar has played for more than two years at Paris Saint-Germain - the Brazil star's name was missing from the nominations by a global voting panel of journalists.

Modric is also absent one year after he swept the Ballon d'Or and FIFA best player awards after a stellar 2018 with Real Madrid and Croatia.

The United States star is joined on a 20-woman list by teammates Tobin Heath and Alex Morgan. Defending her title is Ada Hegerberg, winner of the inaugural women's award, from Europe's dominant club team Lyon which has six nominees.

Neymar has twice placed third in Ballon d'Or voting, both times finishing behind Messi and Ronaldo. Moving out of Messi's shadow in Barcelona, where they won a Champions League title together in 2015, has not delivered the personal acclaim Neymar sought. 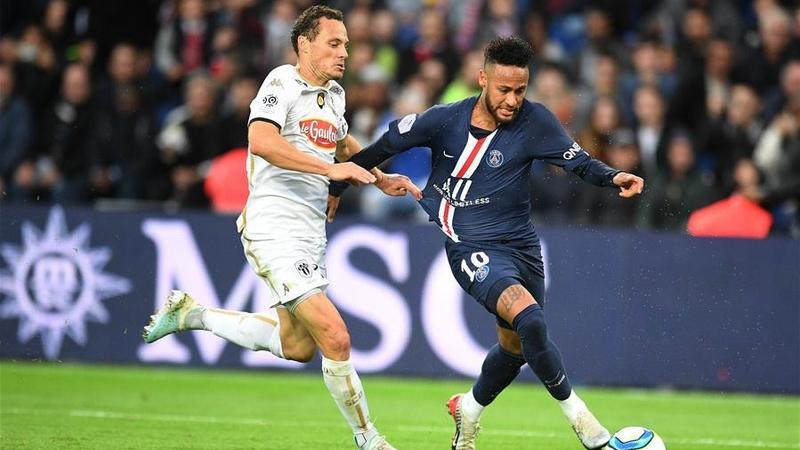 Van Dijk would be the first defender topping the poll since Italy's World Cup-winning captain Fabio Cannavaro in 2006.

The Liverpool center back was among seven teammates nominated, including Alisson Becker and Roberto Firmino. They also won the Copa America with a Brazil team that managed without an injured Neymar.

Van Dijk and Georginio Wijnaldum also figured in the five nominees from a resurgent Netherlands team. No Dutch player has won since Marco van Basten in 1992. 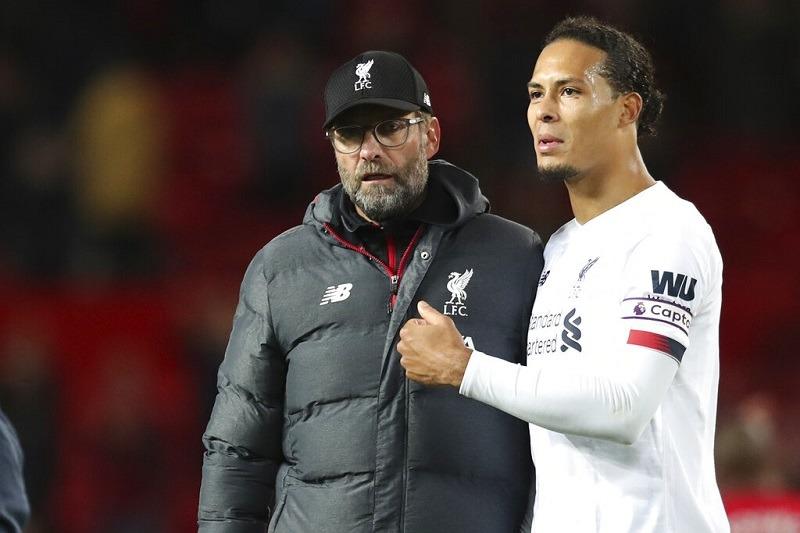 The only Asian player on the list is South Korea forward Son Heung-min of Champions League finalist Tottenham.

The awards ceremony is Dec 2 in Paris.