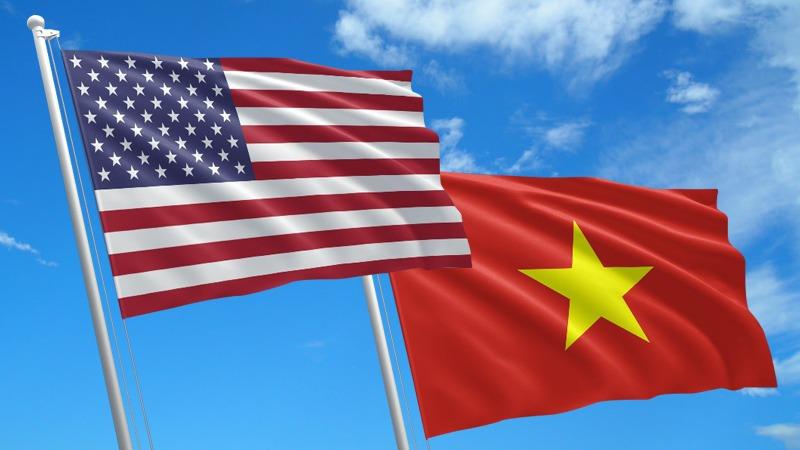 WASHINGTON - The United States and Vietnam held the fifth US-Vietnam Dialogue on Maritime Issues and the Law of the Sea on June 19-20 in Washington, the US State Department said Wednesday.

According to the department's statement, experts from the two nations' foreign affairs and maritime agencies have exchanged views on a range of issues related to oceans, the law of the sea and maritime cooperation at international and regional forums.

The US and Vietnam support strengthening the US-Vietnam dialogue on these issues in future meetings, reads the statement, adding that Vietnam plans to host the next round of dialogue in 2019.