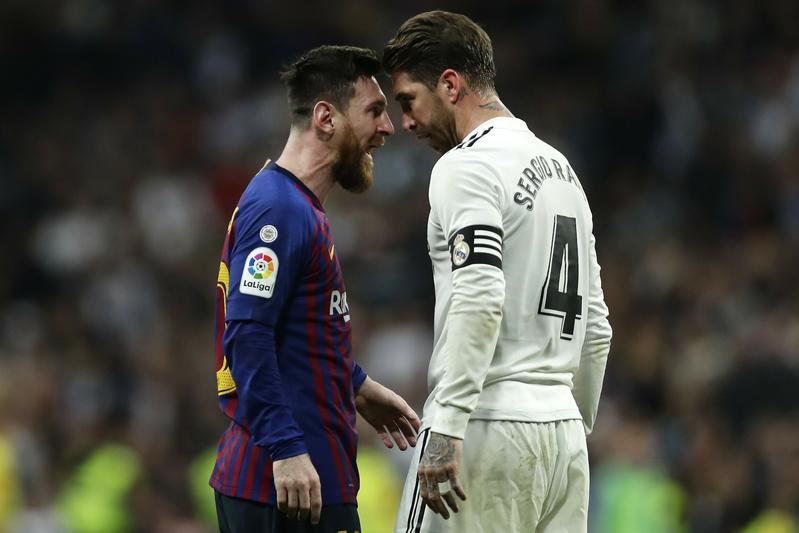 In this March 2, 2019 photo, Barcelona forward Lionel Messi, left, goes head to head with Real defender Sergio Ramos as they argue during the Spanish La Liga soccer match between Real Madrid and FC Barcelona at the Bernabeu stadium in Madrid. (MANU FERNANDEZ / AP)

BARCELONA — Barcelona’s Oct 26 La Liga soccer match at home to Real Madrid has been postponed over security concerns amid violent political demonstrations in Catalonia, the Spanish soccer federation (RFEF) said in on Friday.

Following huge demonstrations over the jailing of nine Catalan separatist leaders, the league’s organising body made an official request to the RFEF this week for the game to be rearranged.

The federation approved that request on Friday.

Regional police said 16 people had been arrested across Catalonia, while health officials said medical aid was provided to 42 people. 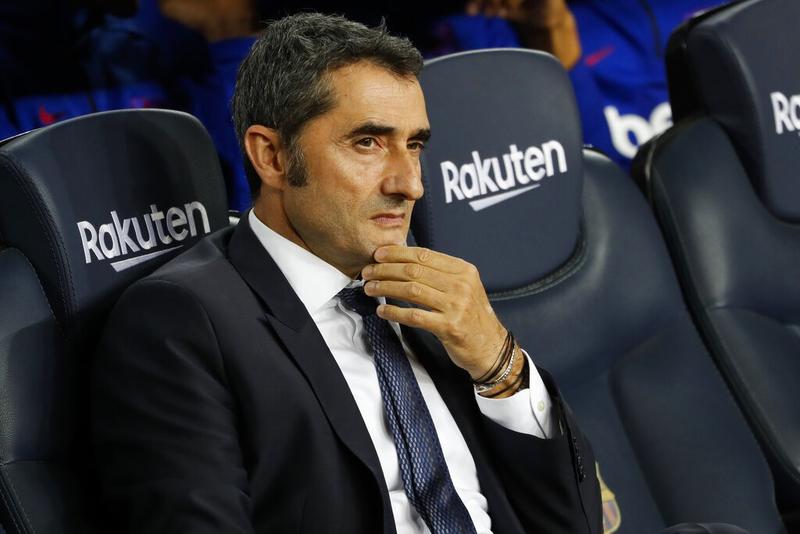 On a fifth day of protests, hundreds of thousands of people waving pro-independence flags and chanting “Freedom for political prisoners” took part in marches across Catalonia on Friday, set to reach Barcelona, the regional capital, later in the day.

The RFEF’s competition committee said it was up to the two clubs to arrange a new date for the game before a deadline of Oct 21. Failing that, the committee would determine the new date.

Barcelona town hall said 400 garbage containers were set ablaze during protests on Wednesday and estimated that the city had suffered damage totaling more than 1 million euros in two days.