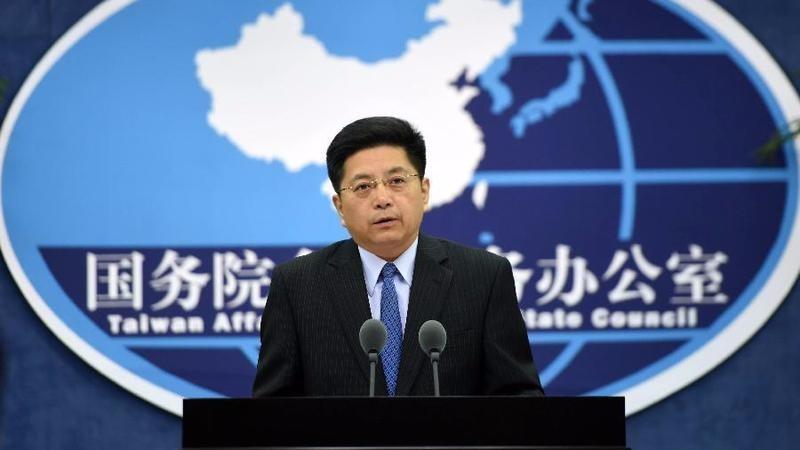 Ignoring facts, DPP authorities are covering up the crimes of some violent activists in Hong Kong and emboldening them to harm Hong Kong, he said.

“They are also openly claiming to provide shelter to the criminals and make Taiwan a ‘safe haven’ for them. How about the safety and well-being of Taiwan residents?” he said, adding that no one has the right to be above the law.

Ma warned the DPP authorities to stop undermining the rule of law in Hong Kong, interfering in Hong Kong affairs and conniving with criminals in any way.