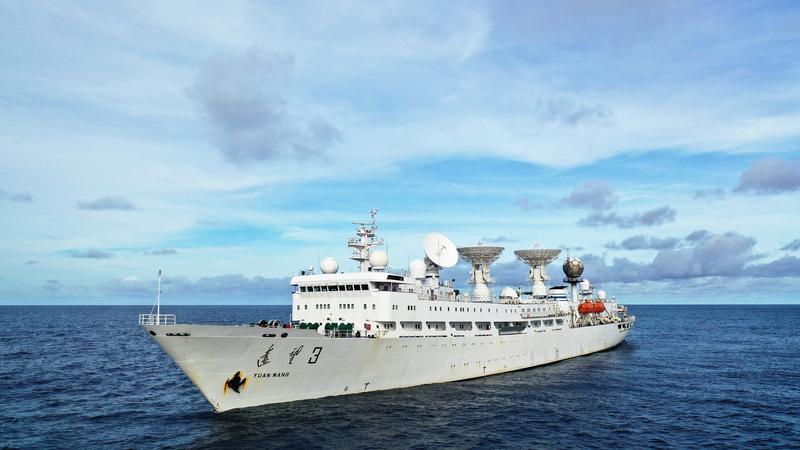 NANJING — China's spacecraft tracking ship Yuanwang-3 wrapped up its mission of monitoring the 46th satellite of the BeiDou Navigation Satellite System (BDS) and arrived at a port in east China's Jiangsu province Monday.

The tracking ship has traveled more than 30,000 nautical miles in the one-month monitoring mission.

China sent the 46th satellite of the BDS into space from the Xichang Satellite Launch Center in Sichuan province on June 25 and Yuanwang-3 completed the maritime monitoring mission of the satellite launch from the southern Pacific Ocean.