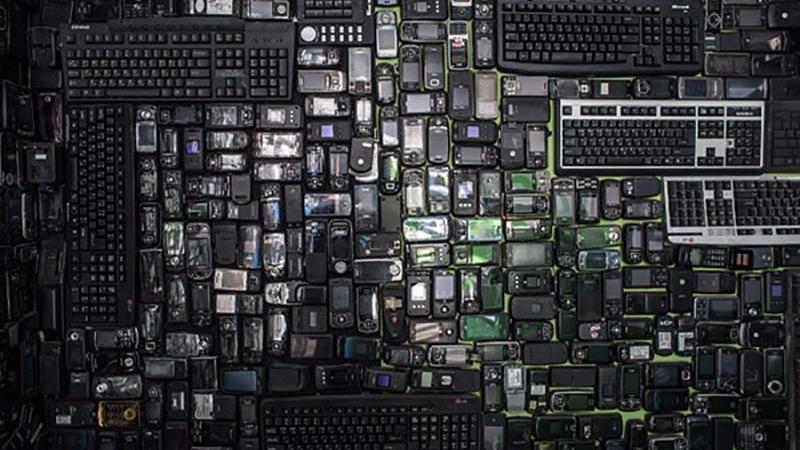 NEW YORK/SAN FRANCISCO – Growing tensions with the Democratic of People's Republic of Korea (DPRK) should worry global electronics firms such as Apple Inc as they source key parts from the Republic of Korea (ROK), but investors are brushing off such concerns and snapping up shares in key exporters, heartened by robust earnings and big investment plans.

US President Donald Trump said on Thursday in an interview with Reuters that a major conflict with the DPRK is possible in the standoff over its nuclear and missile programs, though he would prefer a diplomatic resolution.

ROK, a US ally and home to major electronics parts makers such as Samsung Electronics, LG Display and SK Hynix, would be particularly vulnerable to any military attack from its northern neighbor.

Any interruptions to operations could significantly disrupt global manufacturing of smart phones, televisions, computers and tablets. ROK supplies more than half of components suchas memory chips and flat screens.

Despite escalating tensions, investors are pouring money into ROK's financial market, and companies are flocking to the stock market to raise billions of dollars.

"This is mainly just chest-thumping behavior on the part of the DPRK and President Trump, but I don't think it will be anything more than that," said Geoff Pazzanese, a senior portfolio manager at Federated Investors in New York.

Pazzanese, who owns large positions in Samsung and chip maker Hynix, said he would be a buyer if the market sold off as a result of a DPRK nuclear test, partly because the Trump administration has reaffirmed its military support for the R.

Seoul's stock market has climbed 9 percent so far this year to near record highs, helped by strong earnings by major exporters including Samsung Electronics, which rose 3 percent to a life-time high on Friday after reporting its highest profit in more than three years.

Earlier this week, Hynix and LG Display, both Apple suppliers, reported record quarterly profits and sounded up beatfor the remainder of the year.

"The tension might mean some sentimental risk more than fundamental risk," said John Teng, an equity analyst at Janus Capital Group in Singapore.

Mohamed A. El-Erian, chief economic advisor at the Allianz Group, told the Reuters Global Markets Forum on Friday that investors should take a more critical look at their exposure, but had been conditioned to set aside such risks.

"And they have been rewarded well by markets for doing so." he added.

People in the ROK have grown used to the threat of conflict with the North after decades of bellicose rhetoric from Pyongyang, and the companies remained unruffled on Friday.

"We think talk of conflict is speculative, and we do not have any plans to react to the current situation," LG Electronics said in a statement.

Hyundai Motor, the country's top automaker, said it had detailed contingency plans to ensure business carried on under various situations but couldn't disclose them.

Any military conflict on the Korean peninsula could have a dramatic effect on the memory chip market in particular, as Samsung's and Hynix's main operations are clustered in the ROK.

As supply of those chips are already tight, any interruptions to their manufacturing operations might cause large customers such as Apple and Lenovo to trigger a contractual term known as an "allocation" to get more of their suppliers' limited supply, according to industry executives.

Those fights often get ugly, with corporate giants throwing their weight around with suppliers, said Trevor Schick, a former supply chain executive at H-P Enterprise and Motorola Mobility.

"In the memory world, the minute things go into allocation, everyone is in a fight for who gets into the allocation. Scale plays a big role in that," Schick said.

"Most contracts have a formula for how the allocation happens. But when it does, everyone from the big companies gets on planes to Asia to get in front of those CEOs and lay out their case as to why they should get the memory."

The ultimate beneficiaries of supply interruptions in the ROK would likely be Japan's Toshiba Corp, and US firms Micron Technology Inc and Western Digital Corp.

Toshiba’s production is mostly in Japan, while Micron’s is clustered in the United States and Singapore.