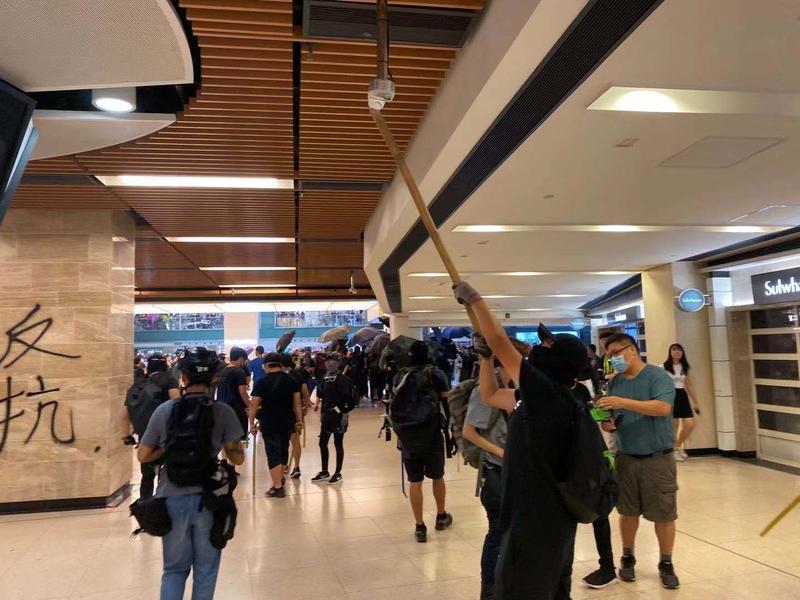 The day's demonstration was marked by flash protests across the Asian business hub with violent protesters attacked targeted businesses with mainland ties at different shopping centers. 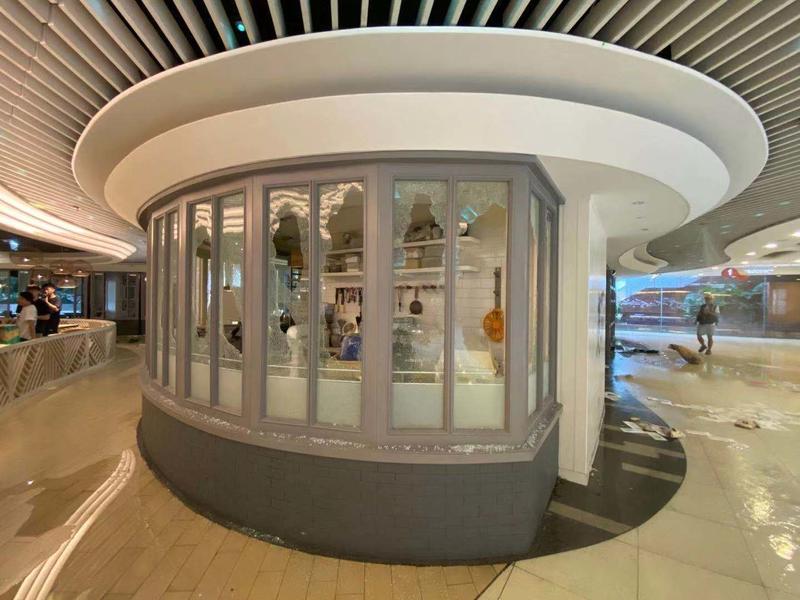 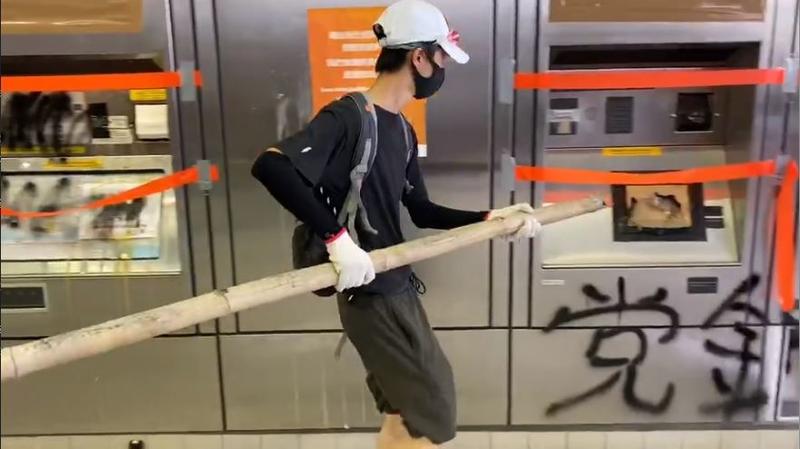 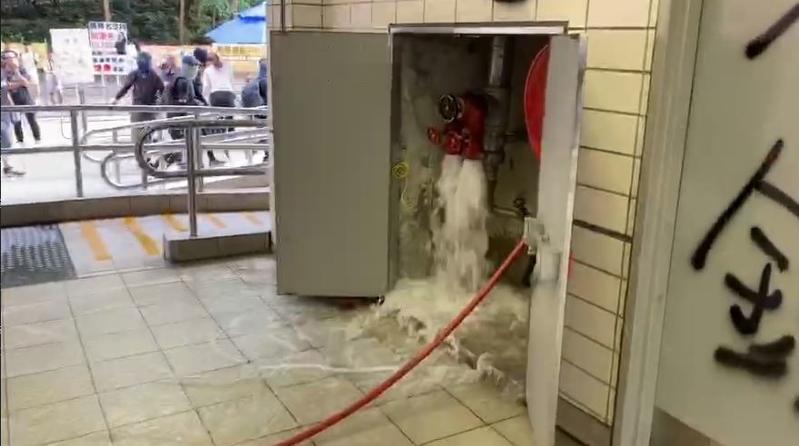 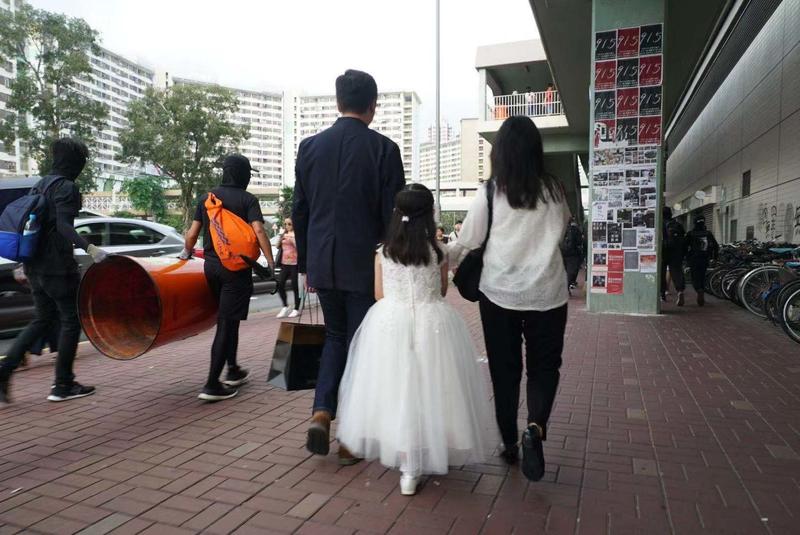 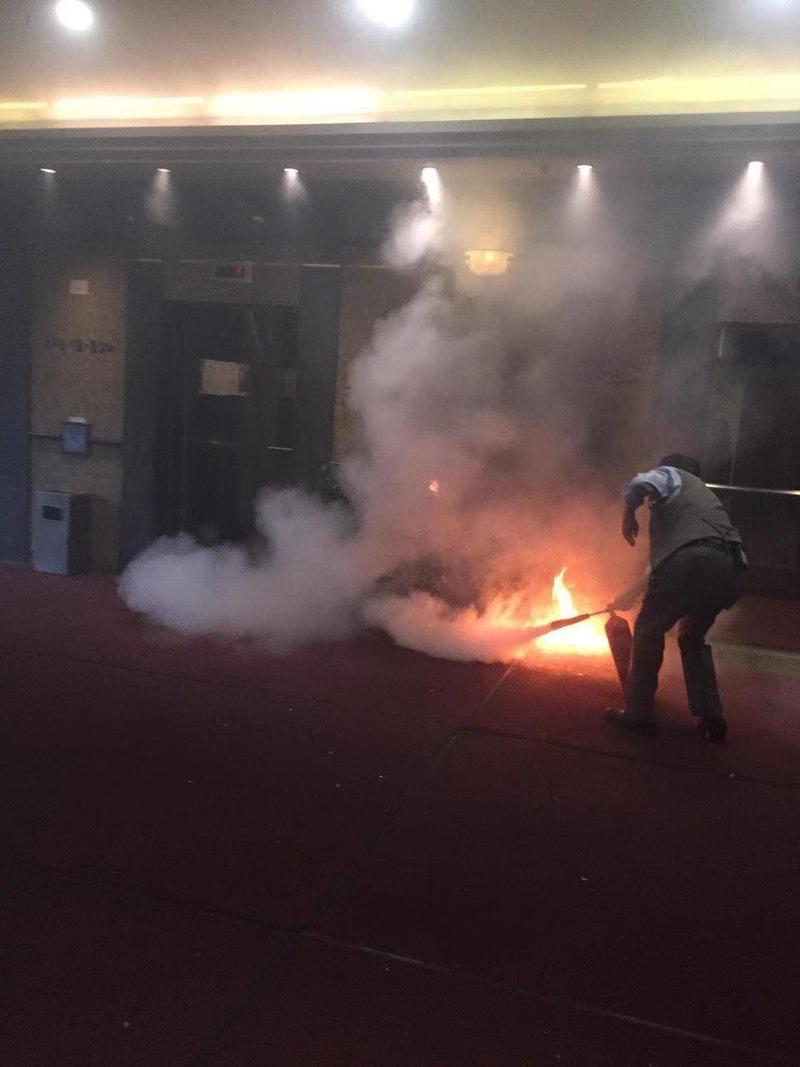 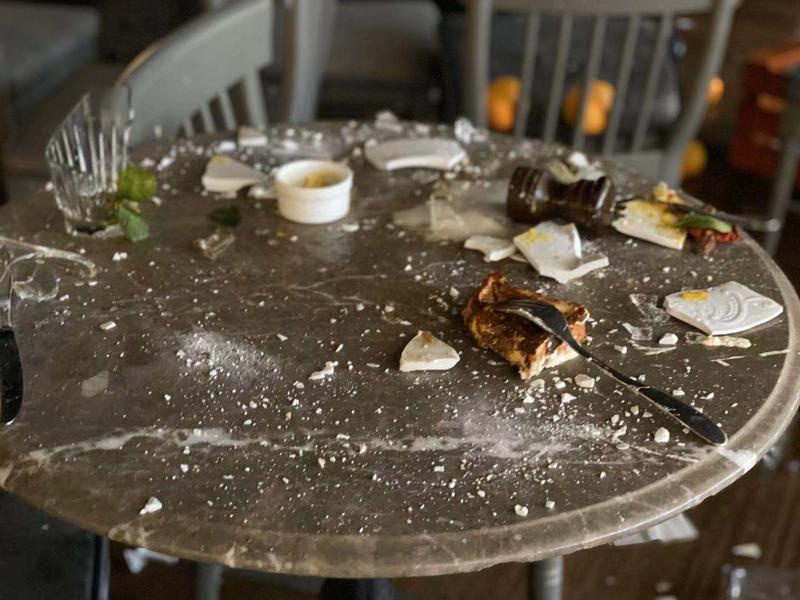 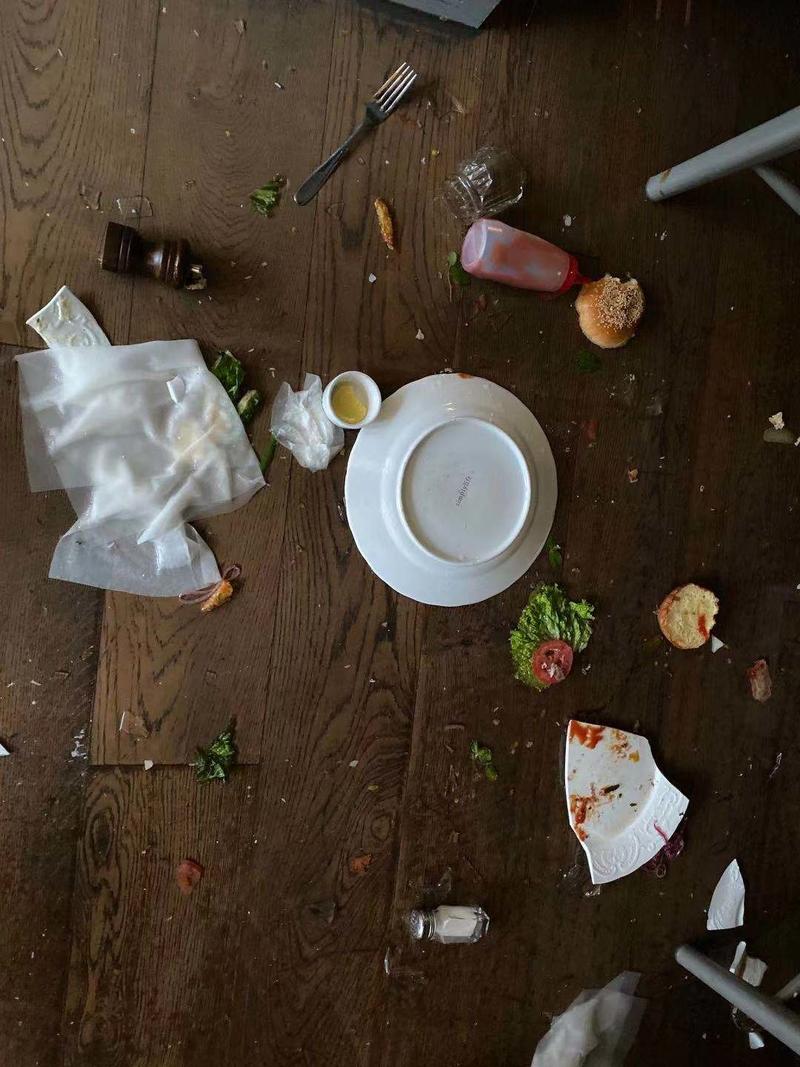 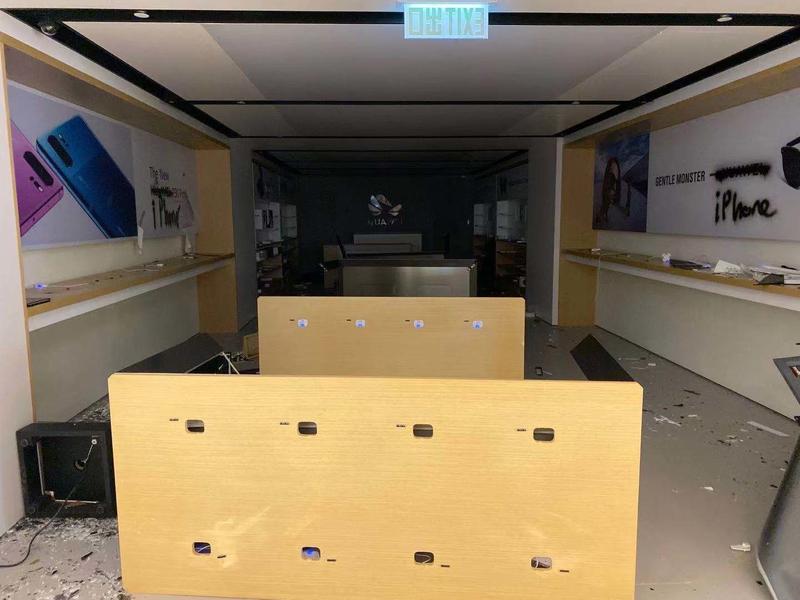 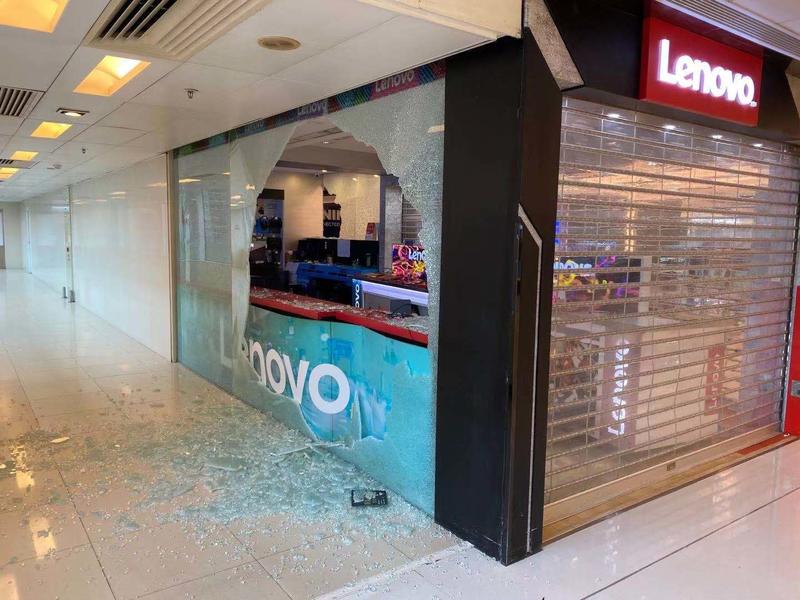 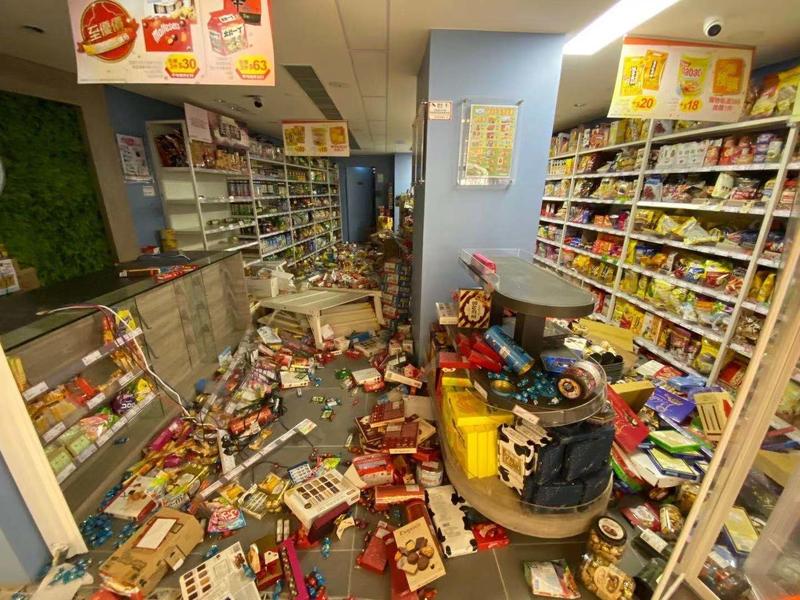 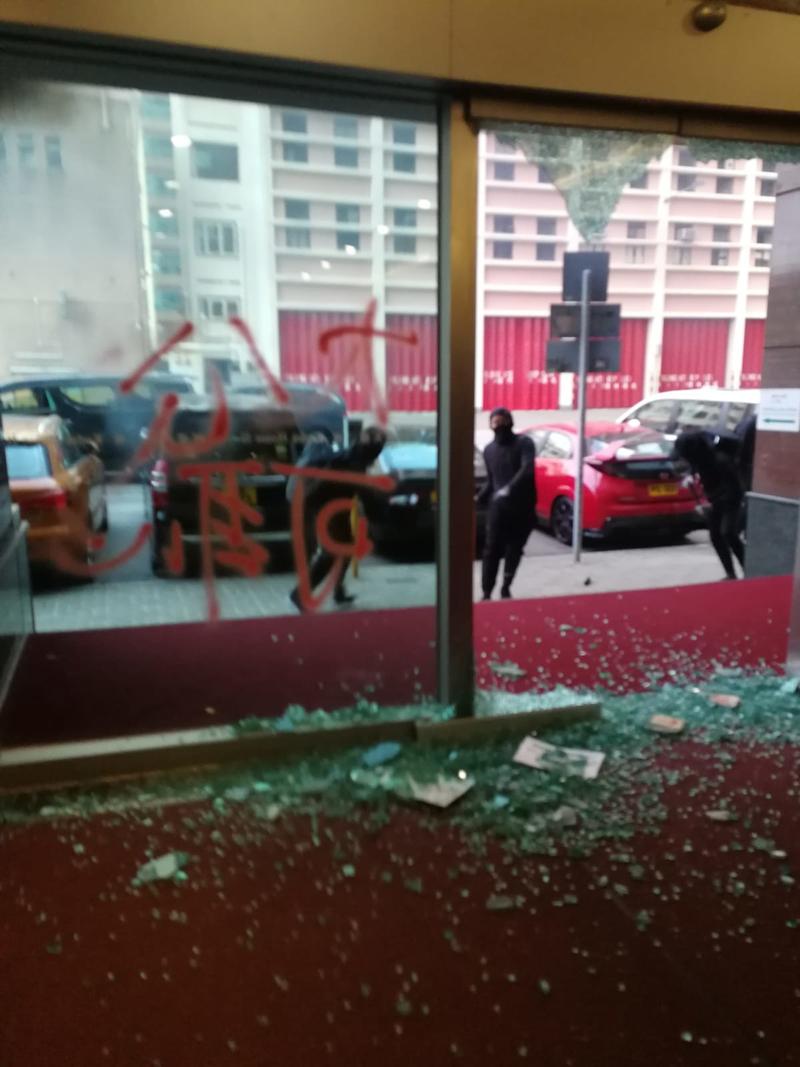