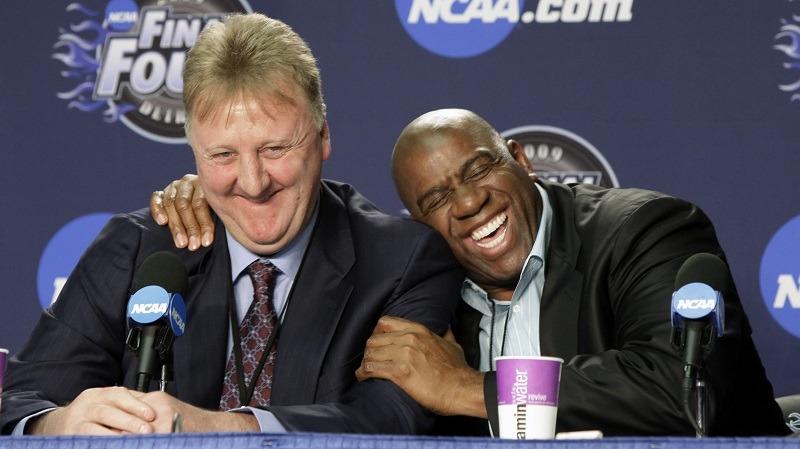 NEW YORK - Magic Johnson and Larry Bird, whose coast-to-coast rivalry in the 1980s propelled the NBA to a new level of popularity, will be honored with the Lifetime Achievement Award.

The Hall of Famers and 1992 US Olympic teammates will receive the award on June 24 at the NBA Awards, the league and Turner Sports announced Wednesday.

The Hall of Famers and 1992 US Olympic teammates will receive the award on June 24 at the NBA Awards, the league and Turner Sports announced

The honor comes on the 40th anniversary of their meeting in the 1979 NCAA championship game, when Johnson's Michigan State team beat Bird's Indiana State squad. That is still the highest-rated game on television in college basketball history.

The two would see plenty more of each other across the next decade after Johnson went to the Los Angeles Lakers and Bird to the Boston Celtics. The Lakers won five championships in the 1980s and the Celtics won three, and the interest they drew forged a friendship and helped the NBA move past its struggle for mainstream attention and set the stage for basketball to become one of the world's most popular sports.

Both players won three MVP awards, earned spots on the league's list of 50 greatest players and were two-time Hall of Fame inductees, first as individuals and then with the Dream Team that captured the gold medal in Barcelona.

Bird went on to serve as both coach and president of the Indiana Pacers and is the only person in NBA history to be voted MVP, Coach of the Year and Executive of the Year.

Johnson also held both roles with the Lakers, though not with the same level of success. He served a short stint as coach (1993-94) and recently stepped down as team president after two seasons. His larger achievements since his playing days have come in the business world as CEO of Magic Johnson Enterprises.

Bill Russell was the first Lifetime Achievement winner in 2017 and Oscar Robertson was honored last year. 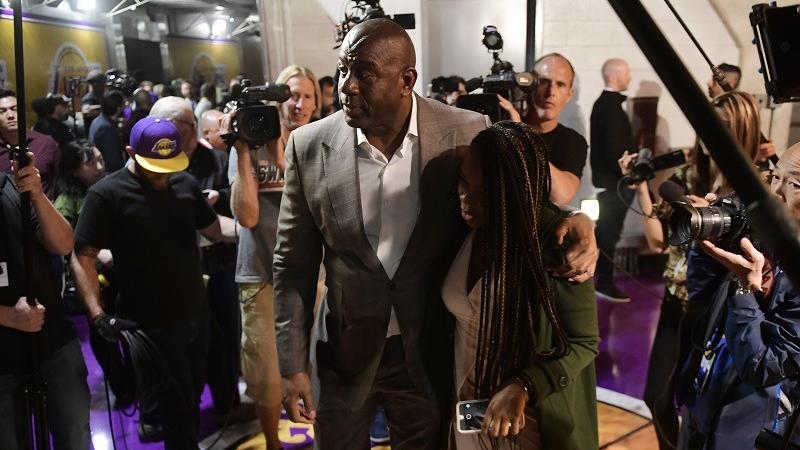 Magic Johnson leaves after speaking to reporters prior to an NBA basketball game between the Los Angeles Lakers and the Portland Trail Blazers on April 9, 2019, in Los Angeles. (MARK J. TERRILL / AP PHOTO) 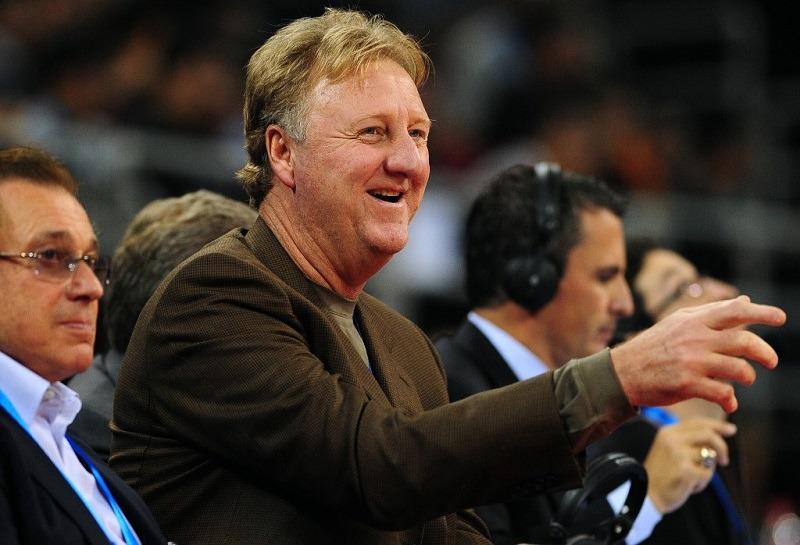 NBA legend Larry Bird gestures from his courtside seat during a break in the action between the Denver Nuggets and the Indiana Pacers at an NBA preseason exhibition game at the Wukesong Arena in Beijing on Oct 11, 2009. (FREDERIC J. BROWN / AFP)