Memorable Nobel Peace Prize winners of the past 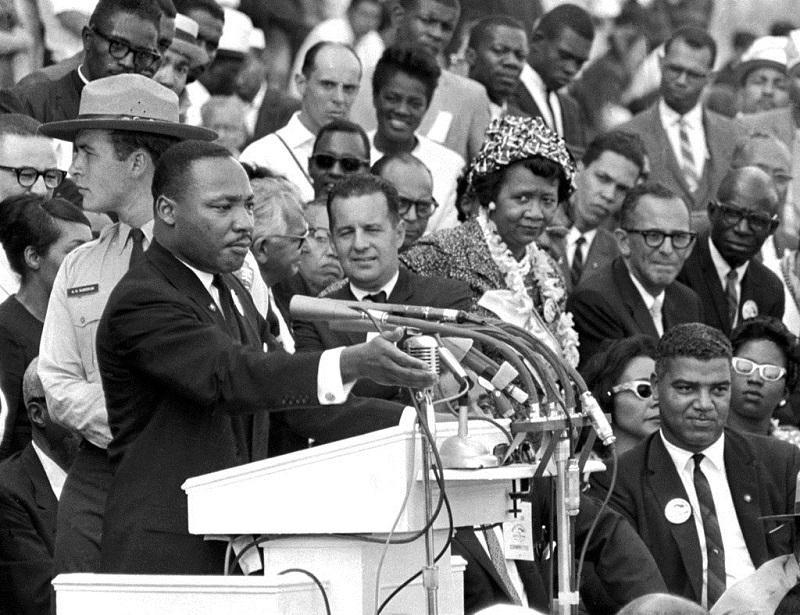 LONDON - The Nobel Peace Prize is one of the most prestigious honors on the planet, but it's provoked plenty of debate over the years.

Whoever is awarded this year's prize on Friday will join a list of memorable victors. Since the first award in 1901, it's been awarded to 130 recipients. One noteworthy anniversary this year is the centenary of the Red Cross's first of three awards.

The roots of the award were in the will of Alfred Nobel, the wealthy Swedish industrialist and the inventor of dynamite. In it, he said he wanted the award handed to the "person who shall have done the most or the best work for fraternity between nations, for the abolition or reduction of standing armies and for the holding and promotion of peace congresses." 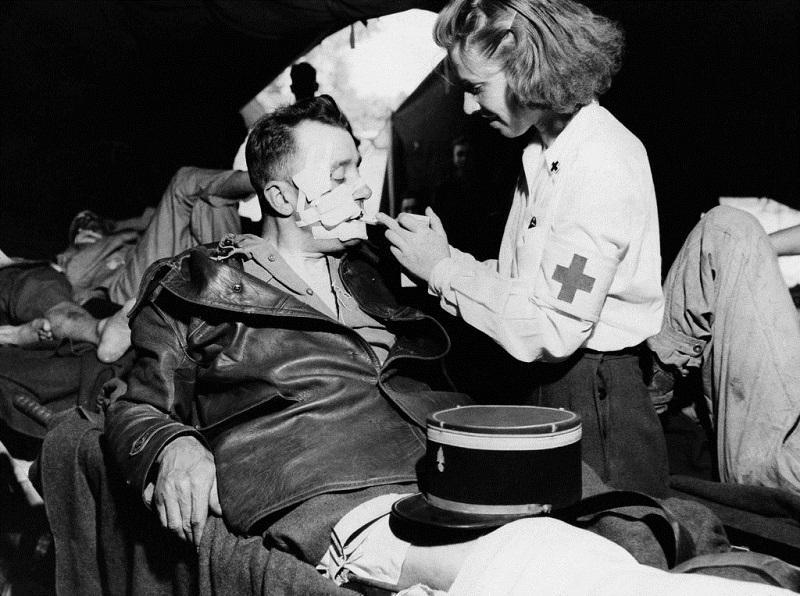 In this Sept 26, 1944 file photo, Staff Aide Jane Steward (right), an American Red Cross worker, lights a cigarette for a wounded French gendarme at a US evacuation hospital in Brittany. (AP PHOTO, FILE)

In 1901, five years after his death, a committee in Norway picked Switzerland's Henry Dunant, the founder of the Red Cross, and Frederic Passy, the French economist who believed free trade among nations promoted peace, as the first recipients of the awards.

Since it's a very political decision, the award has often provoked controversy, such as in 1973 when US Secretary of State Henry Kissinger and North Vietnamese leader Le Duc Tho were honored for their efforts to achieve a cease-fire in the Vietnam War. And then there's the controversy over why some - such as Mahatma Gandhi - never won.

Bar a few occasions, the award has been handed out annually. During the world wars of the first half of the 20th century, no peace prize was awarded except on the two occasions when it was given to the Red Cross, in 1917 and 1944. The organization won it again in 1963 - no recipient has won it as often.

US presidents regularly win, from Theodore Roosevelt in 1906 through to Barack Obama in 2009. 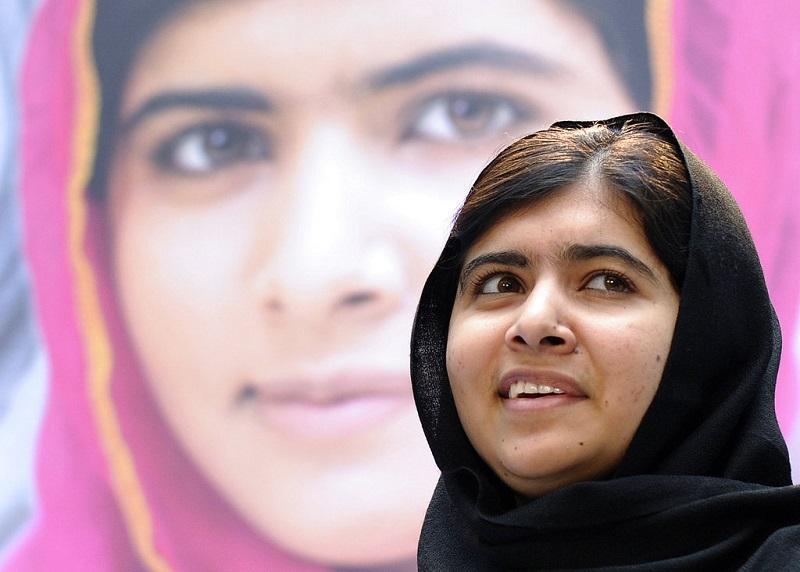 In this Oct 11, 2013 file photo, Malala Yousafzai speaks about her fight for girls' education on the International Day of the Girl at the World Bank in Washington. (AP PHOTO / SUSAN WALSH, FILE)

Other organizations to have won the award include Amnesty International and the European Union.

Sixteen women have been awarded the award, the most recent being Malala Yousafzai in 2014, who won alongside Kailash Satyarthi for "their struggle against the suppression of children and young people and for the right of all children to education"

The award is announced in October but is always handed out on Dec 10, the anniversary of Nobel's death, in the Norwegian capital, Oslo.