Japan's cheese makers 'to get aid' amid EU imports 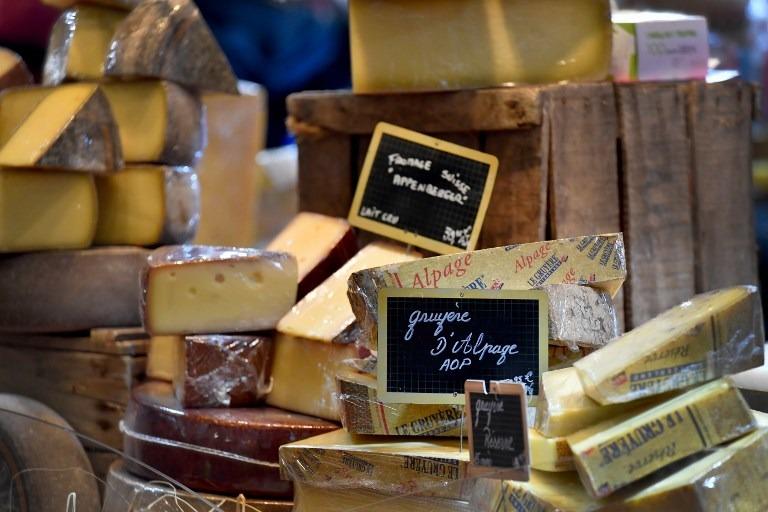 TOKYO - The Agriculture, Forestry and Fisheries Ministry will embark on measures to support the production of natural cheese made entirely in Japan as imports of cheese products from Europe are expected to increase once the Japan-European Union economic partnership agreement takes place, according to sources.

The move is aimed at countering cheese products made in Europe, which have strong brand presence, ahead of the planned effectuation of the Japan-EU EPA, sources said

As for lactic acid bacteria, which plays a key role in cheese making, the nation has relied on those from overseas. But the ministry intends to help with research on lactic acid bacteria that are indigenous to Japan. It will also study processing methods suitable to the climate of the country. These efforts are aimed at domestically producing flavorful, aromatic cheese.

The move is aimed at countering cheese products made in Europe, which have strong brand presence, ahead of the planned effectuation of the Japan-EU EPA, the sources said.

The ministry will set up a research team comprising domestic cheese producers and researchers from such entities as universities and private companies. The team will select from several hundred types of lactic acid bacteria candidates that are most suitable to the fermentation of Japanese raw milk.

The ministry wants to have the expertise obtained through the research compiled into a manual so that domestic cheese producers can share the knowledge. Such an effort is expected to raise the level of Japan’s cheese production technology.

Currently, Japan imposes an import tariff of 29.8 percent on natural cheese. Regarding the Japan-EU EPA, which is expected to take effect in early 2019, both sides have agreed to set up a low-tariff import quota for some European products, which will be expanded gradually in the future.

Domestic cheese products account for only about one-sixth of the entire cheese consumption in Japan. The effectuation of the Japan-EU EPA is expected to further boost imports of European cheese products. Taking this into consideration, the ministry decided to support the production of Japan’s original cheese products.

Through the planned measures, the ministry hopes to increase revenue from sales of domestic cheese products by more than 10 percent from the current level by fiscal 2020.