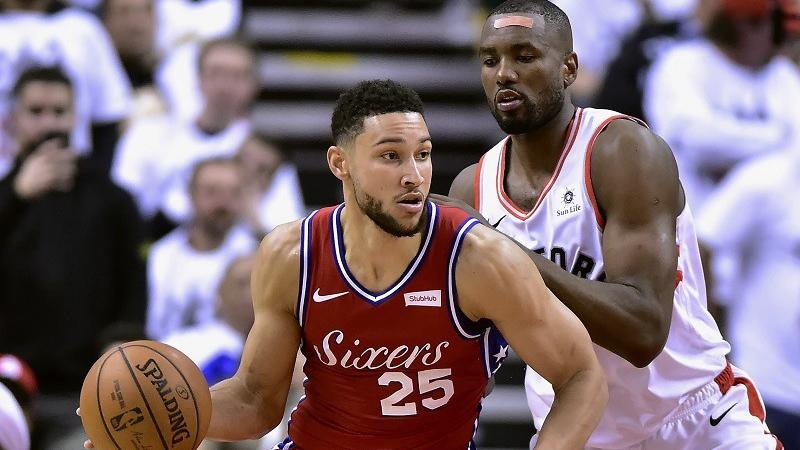 SYDNEY - Australia's first NBA All-Star player, Ben Simmons confirmed on Wednesday that he will represent his home country at this years FIBA World Cup in China.

The Philadelphia 76ers player took to social media to announce that, after taking time away to focus on his NBA career, he would once again don the green and gold singlet for Australia's national team, the Boomers.

I would like to announce that I am going to be a Boomer for the upcoming events, so stay tuned

"I would like to announce that I am going to be a Boomer for the upcoming events, so stay tuned," Simmons said in a video posted online.

The 22-year-old later confirmed via his Weibo account that the events would include the World Cup itself, which begins in late August.

Simmons also took the opportunity to thank fans for supporting him through a troubled season with the 76ers which saw the team knocked out of championship contention on Monday.

"Thanks for all the support this season, it was a tough way to go out," Simmons said.

The Boomers have never won a medal at the World Cup and landed just shy of a place at the previous Olympics in Rio, finishing fourth.

Before the World Cup, Australia will take on Canada and US in two home games in August. 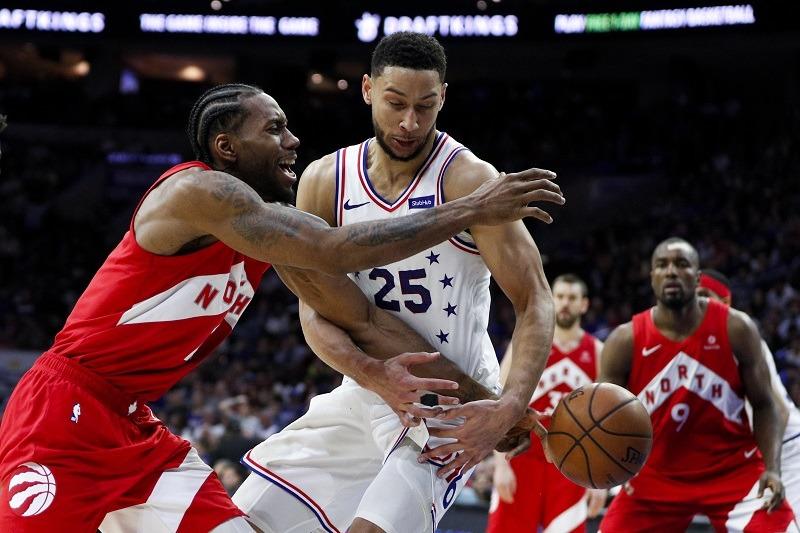