UK's May seeks Brexit deal amid mounting pressure to quit 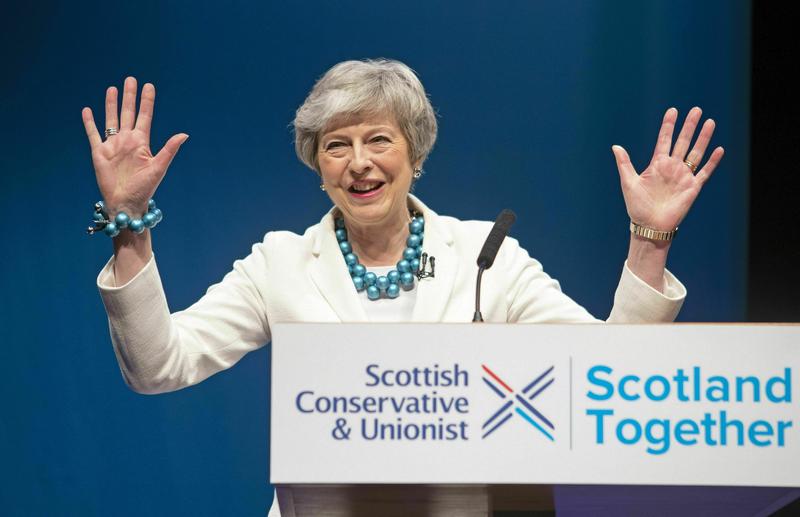 LONDON — The British government is making a final push to do a Brexit deal with the opposition Labour Party, amid mounting outrage from Prime Minister Theresa May's Conservative Party at the prospect of compromise.

Almost three years after Britain voted to leave the EU, the date and terms of Brexit remain uncertain

Senior Conservative and Labour lawmakers are meeting to see whether they can reach a compromise. Several weeks of talks have so far not produced a breakthrough.

Almost three years after Britain voted to leave the EU, the date and terms of Brexit remain uncertain because lawmakers have repeatedly rejected May's divorce deal with the bloc.

That has led her to seek a deal with Labour — to the fury of pro-Brexit Conservatives, who are demanding May's resignation.

The head of a powerful Conservative committee is due to meet May Tuesday to deliver a demand for "clarity" about her departure date.