New carrier rocket to debut in 2020 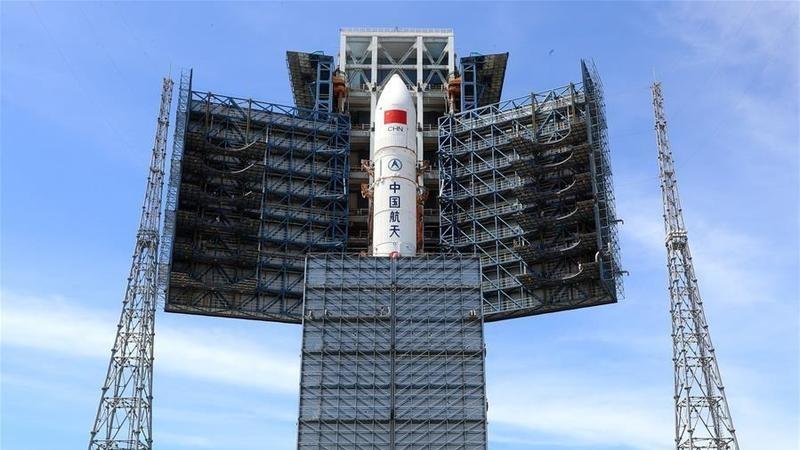 China's new medium-lift launch vehicle Long March 8 will make its maiden flight next year, and it has entered the final stage of assembly and testing, according to the Fifth China International Commercial Aerospace Forum held on Tuesday.

Long March 8 has been designed for commercial use to compete in the world market for carrying a maximum payload of 4.5 tons to the Sun synchronous orbit, according to the forum held in Wuhan, Central China's Hubei province.

It will meet clients' requirements on low cost and good performance, said Tang Yihua, deputy head of the China Academy of Launch Vehicle Technology under the China Aerospace Science and Technology Corporation.

It is estimated that after being put on the market, its annual output will meet the demand of at least 10 launches in the early stage, and more than 20 in the later stage, Tang said.

In 2020, China will have major launch missions for lunar probe, Mars probe and Beidou navigation system.

Zhuang Jingguo, chief engineer of the China Aerospace Science and Technology Corporation, said that there will be around 30 rocket launch missions next year, including the Chang'e-5 mission to take lunar samples back to Earth.