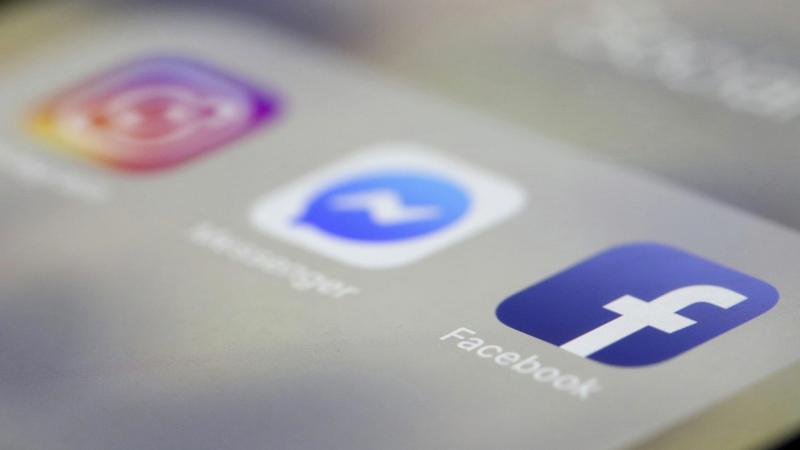 In this March 13, 2019 photo, Facebook, Messenger and Instagram apps are are displayed on an iPhone in New York. (Jenny Kane / AP)

Facebook Inc said on Wednesday an issue with uploading or sending media files on its apps and platforms has been resolved.

Earlier in the day, many users globally were not able to send and receive images, videos and other files over its social media platforms including WhatsApp and Instagram, and the social media company said it was working to fix the problem.

During one of our routine maintenance operations, we triggered an issue that is making it difficult for some people to upload or send photos and videos

“During one of our routine maintenance operations, we triggered an issue that is making it difficult for some people to upload or send photos and videos,” Facebook had said.

Facebook, which gets tens of millions of dollars from advertising revenue daily, declined to comment when asked whether it will refund businesses. In a similar incident in March, the company said it would consider refunding advertisers for lost exposure.

“The disruption appears to be related to an internal infrastructure or application issue,” said ThousandEyes, a company that monitors internet traffic globally.

The partial outage frustrated users of the world’s largest social network, with many taking to Twitter to complain.

Downdetector’s live outage map showed the issues were mainly in parts of Europe and the United States.