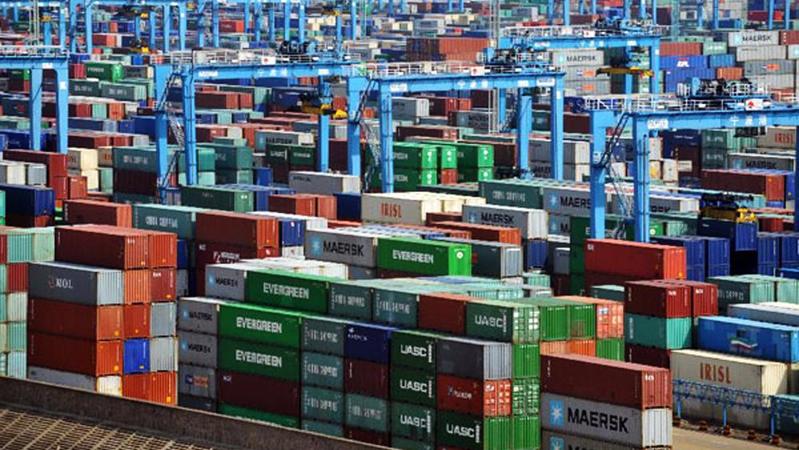 BEIJING - A Chinese Foreign Ministry spokesperson on Tuesday said resolving differences through equal consultation, and maintaining healthy and stable development of Sino-US economic and trade ties was in the interest of both sides, and the world.

Foreign Ministry spokesperson Geng Shuang made the remarks at a routine news briefing.

ALSO READ: China, US reach agreements on some economic and trade issues

The White House said on Monday that Chinese Vice Premier Liu He would visit Washington next week to continue talks on bilateral trade.

Geng said China had noted the announcement of the White House spokesperson, and that US expectations of reaching consensus with China on trade issues showed a "positive signal."

READ MORE: Li: China values US will to tackle trade friction through talks