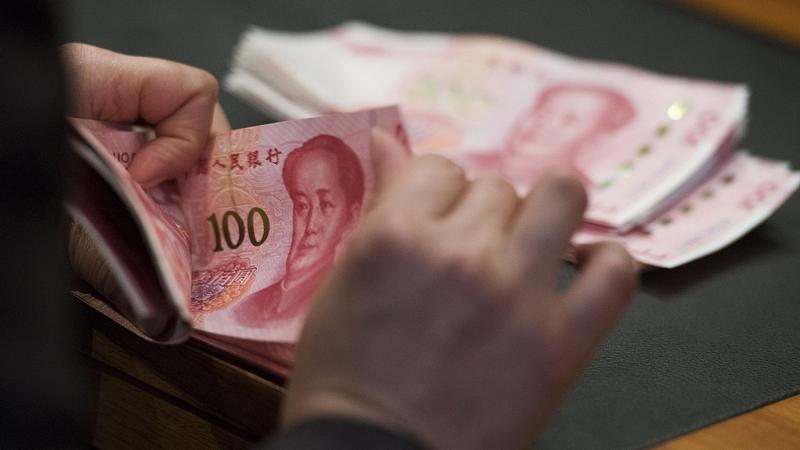 Macao's plan to set up an offshore yuan-denominated stock exchange will help diversify its local economic structure and bolster technology development in the region, analysts said on Monday.

The Monetary Authority of Macao (AMCM) on Sunday said in a statement that a feasibility study on the proposal was being conducted by an international consultancy firm after the task was listed in the Outline Plan for the Guangdong-Hong Kong-Macao Greater Bay Area, a blueprint of the zone's integrated development published by the central government in February.

The bourse will conduct its entire operations in renminbi, according to the outline. It will also support Macao in developing special financial products and services, such as a green finance platform and a financial services platform for Sino-Lusophone countries.

The bourse will conduct its entire operations in renminbi, according to the outline

The AMCM also mentioned that there are already several mature financial centers in nearby cities and Macao needs to make full use of its own advantage to seek differentiated development.

Lying adjacent to the Macao SAR, Hong Kong is, needless to say, a global financial center with its stock market being one of the world's largest, while Shenzhen Stock Exchange is also expected to rise with Beijing's resolution to deepen reforms in the financial sector.

Macao's proposal, therefore, adopted the principle of giving play to the SAR's strengths and serving the nation's development needs.

Alvin Ngan, an analyst at Hong Kong-based Zhongtai Financial International Ltd, said that a stock market will help Macao diversify its economy, which is still largely reliant on the gaming industry.

Nearly 85 percent of the local government's revenue comes from the gaming industry and employment in the field accounts for one third of its total workforce. According to Alvin, a stock exchange could help the SAR's industrial upgrade and transform the government's revenue structure in the future.

He shrugged off concerns that Macao would put pressure on Hong Kong's financial market as there would be a huge gap in size between the two and their market positions are also different.

He Xiaojun, director of the Guangdong Local Financial Supervision and Administration Bureau, said at Lingnan Forum in Guangzhou on Oct 12 that he helped to work on a plan about establishing the Macao securities exchange and it has been submitted to the central government.

Guangdong has over 600 listed companies, but it accounts for only about 1.3 percent of the total of 45,000 national-level high-tech firms, he said, commenting that the ratio is too low.

He expects Macao to establish a Nasdaq-style bourse to help more Guangdong enterprises get listed and it could be part of the gift from the central government for the 20th anniversary of the SAR's return.

Yu Lingqu, deputy director of the Department of Finance and Modern Industries at Shenzhen-based think tank China Development Institute (CDI), agreed and added that "the market is huge as China's progress in innovation and entrepreneurship is starting to be reflected in the capital market, and many high-quality candidates are queuing up to go public."

He stressed "focusing on the technology sector specifically as a way to differentiate the Macao bourse from other exchanges in the zone, such as the comprehensive one in Hong Kong."

He believes Macao's free and international trading environment offers a solid foundation to develop such a stock exchange, but unlike Hong Kong, which attracted mostly British and US investment, the SAR's legal system is mostly based on Portuguese and continental European law, which is appealing to capital and companies from Europe and South America.

It is also a significant move because, besides Guangdong startups, it also opens the region to international high-tech companies, bringing in new dynamic to the technology development of the Greater Bay Area, he said.