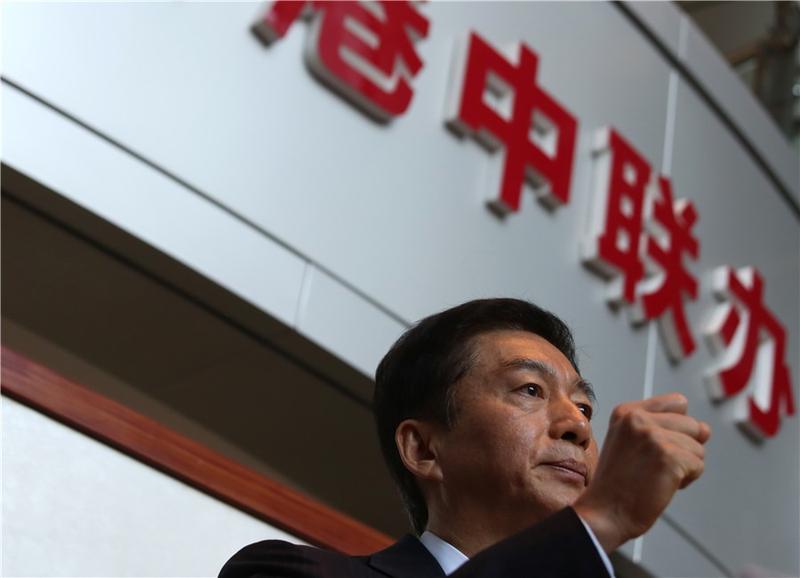 While Hong Kong compatriots have made significant contribution to China's reform, opening-up and modernization, the motherland has been the biggest supporter of Hong Kong, Luo said at a press briefing in the building of the liaison office.

Luo said he has full confidence that, with the joint efforts of HKSAR Chief Executive Carrie Lam, the HKSAR government and all sectors of the society, the implementation of the Constitution and the Basic Law, the smooth and long-term successful practice of the "one country, two systems" principle, and Hong Kong's long-term prosperity and stability will be guaranteed.

The situation in Hong Kong has been a concern for everyone during the past half a year, Luo said, stressing that it is the hope of everyone that Hong Kong can be back on track soon.

"Just as President Xi Jinping said in his New Year speech, 'without a harmonious and stable environment, how can there be a home where people can live and work happily. We sincerely hope for the best for Hong Kong and Hong Kong compatriots,'" Luo said.

Luo was appointed director of the liaison office, replacing  Wang Zhimin, according to a statement of the State Council on Saturday.

Luo said he is no stranger to Hong Kong despite he worked in the Chinese mainland in the past.

He said the assumption of the new post is a new mission and a new challenge for him and promised that he will work with sincerity to Hong Kong and lead the liaison office to continue to faithfully perform the duties.