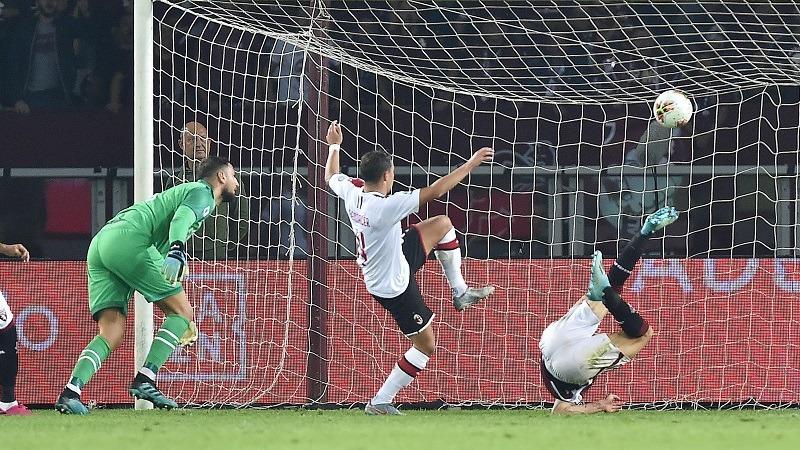 TURIN, Italy - Andrea Belotti scored two goals in five minutes as Torino came from behind to beat AC Milan 2-1 in Serie A on Thursday.

Krzysztof Piatek had given Milan the lead with a first-half penalty. It was Milan's second successive defeat, after Saturday's loss to city rival Inter Milan, and left it with a record of two wins and three defeats from its opening five matches.

Milan started brightly, performing better than it had all season, and took the lead in the 18th minute when Piatek converted after Lorenzo De Silvestri had fouled Rafael Leao. Torino goalkeeper Salvatore Sirigu pulled off a number of good saves to keep his side in the match before Milan's good work was undone by a quickfire double. 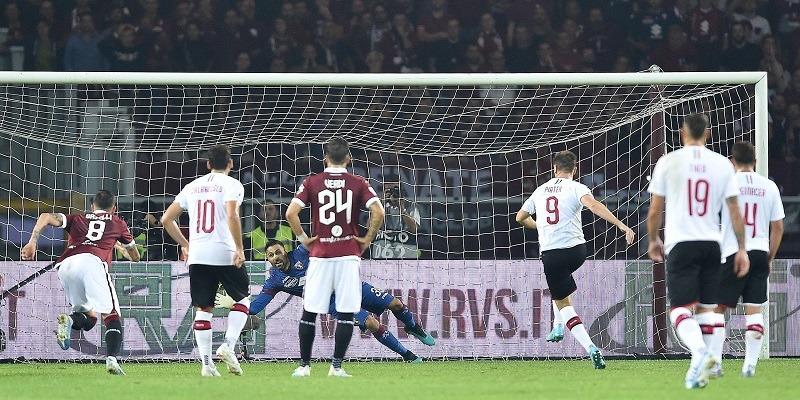 Belotti leveled in the 71st minute with a powerful shot into the top near corner and fired Torino in front five minutes later with an overhead kick from close range after Milan goalkeeper Gianluigi Donnarumma could only parry Simone Zaza's effort.

Milan had a great chance to level in stoppage time but Franck Kessié fired over the bar from point-blank range and Sirigu made a sensational save to keep out a header by Piatek.