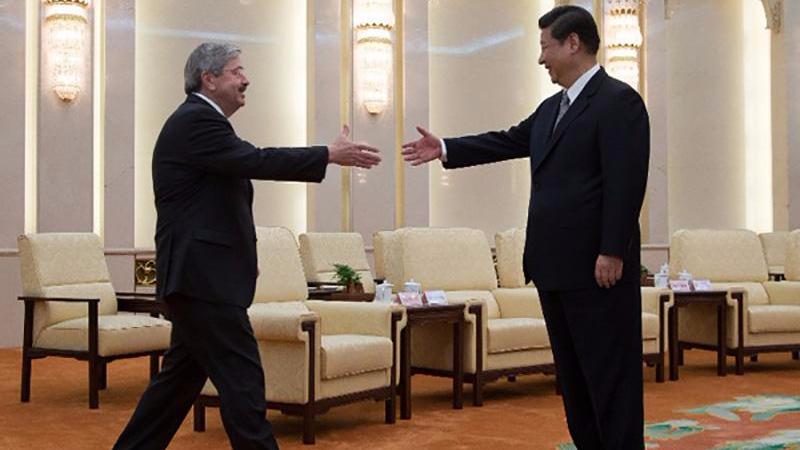 WASHINGTON - US President Donald Trump's pick for Ambassador to China, Terry Branstad, said on Tuesday that if confirmed, he would work to "positively influence" the US-China relationship.

"As Governor of Iowa, I saw first-hand the importance of a positive and healthy trade relationship between our two countries," Branstad said here at his confirmation hearing.

If confirmed, he hoped to work towards the goal of positively influencing the US-China relationship, he added.

As the governor of a US state whose economy is mainly driven by agriculture industry, Branstad noted that almost one out of every two rows of Iowa soybeans is sent to China, as well as US$33.5 million in pork in 2016.

However, the importance of trade between the United States and China extends well beyond agriculture, he said.

"Aviation products, manufactured goods, chemicals, electronics, and many other products and services are exported to China daily and help support and sustain the American economy," he told US lawmakers.

Calling US-China relationship "multi-faceted," Branstad also noted that the two countries must work together on major security issues, including the denuclearization on the Korean Peninsula and cybersecurity.

Branstad also said that he looked forward to "connecting with the Chinese people and continuing a vibrant exchange of culture and ideas."

Branstad, 70, is the longest-serving governor in the United States, who also has long nurtured a close relationship with China and has visited China multiple times.