Sapporo seems to have second thoughts about Olympic bid 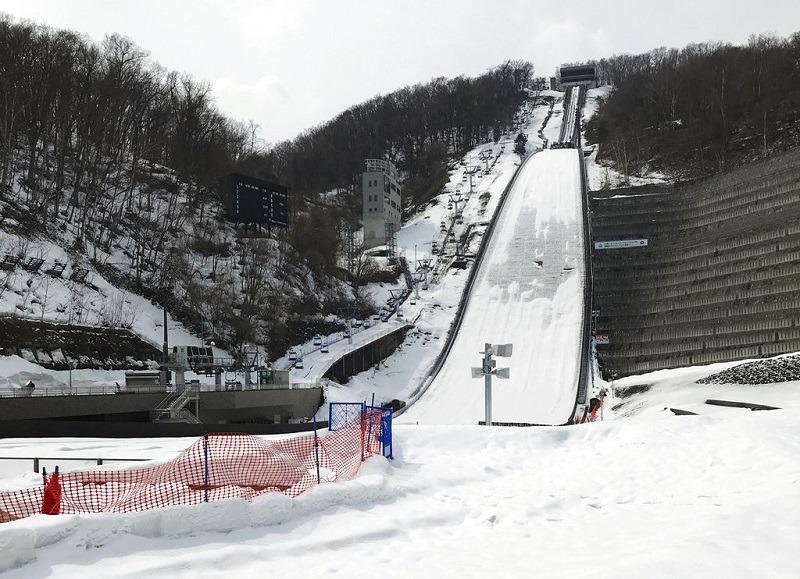 In this April 8, 2018 photo, the Okurayama Ski Jump Stadium, where ski jump competitions of the Winter Olympics in 1972 took place, is seen in Sapporo, northern Japan. (KEN MORITSUGU / AP PHOTO)

TOKYO - The Japanese city of Sapporo seems to be having second thoughts about bidding for the 2026 Winter Olympics and could focus instead on the 2030 Games.

Sapporo held the 1972 Winter Olympics and is one of seven cities showing interest in 2026. The International Olympic Committee will decide in October which bids are serious. The winner will be picked in September 2019.

Akihiro Okumura, a spokesman for the city's bid promotion department, tells The Associated Press that public opinion polls seem to indicate a preference for 2030.

In this Feb 12, 1972, file photo, fourteen athletes of the fourteen teams compete in the men's Olympic 4x10 kilometers cross country relay in Sapporo, at the start of the race. (AP PHOTO)

"Sapporo has not made an official decision yet," he told AP in an email. He said the city and the Japanese Olympic Committee were still mulling all possibilities.

He said recent opinion polls conducted by local media and the Sapporo chamber of commerce indicated "it might be better for Sapporo to bid for 2030 instead of 2026. This is actually one of the factors we need to consider for the decision."

The IOC has tried to reshape its bidding process after six European cities pulled out of possible or official bids for the 2022 Winter Olympics. It was left with proposals from two authoritarian states with Beijing, China, winning narrowly over Almaty, Kazakhstan. 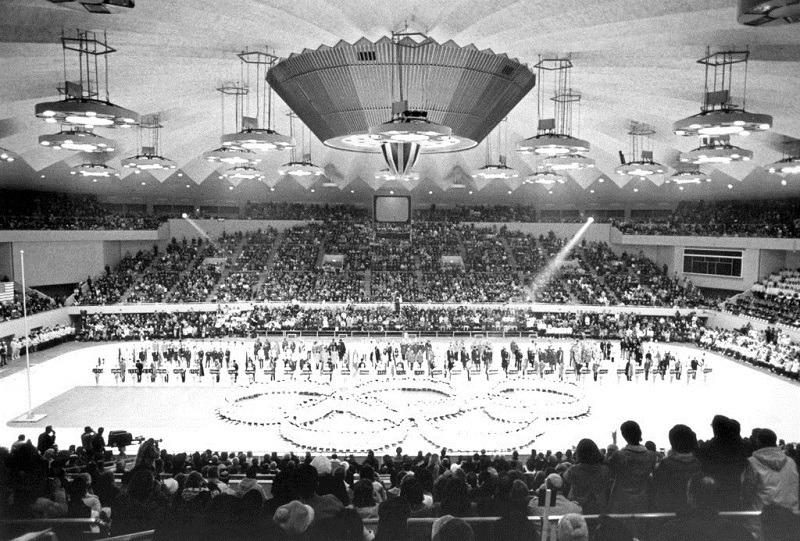 In this Feb 13, 1972, file photo, Olympic rings in the center of the Makomanai ice arena is seen during the closing ceremony of the Winter Olympics, in Sapporo, Japan. (AP PHOTO)

Cities interested in the Olympics have balked at soaring costs, a lack of public support expressed in rejected referendums, and expensive venues left to become "white elephants."

Sapporo was praised for the '72 Olympics, but probably has the odds stacked against it for 2026.

IOC President Thomas Bach has said the games should return to a classic winter destination - probably in North America or Europe - after forays into non-traditional areas like Pyeongchang and Sochi, Russia, in 2014.

"We have to think that now is the time to go back with the Winter Games to a traditional winter sports country," Bach said recently in Stockholm. 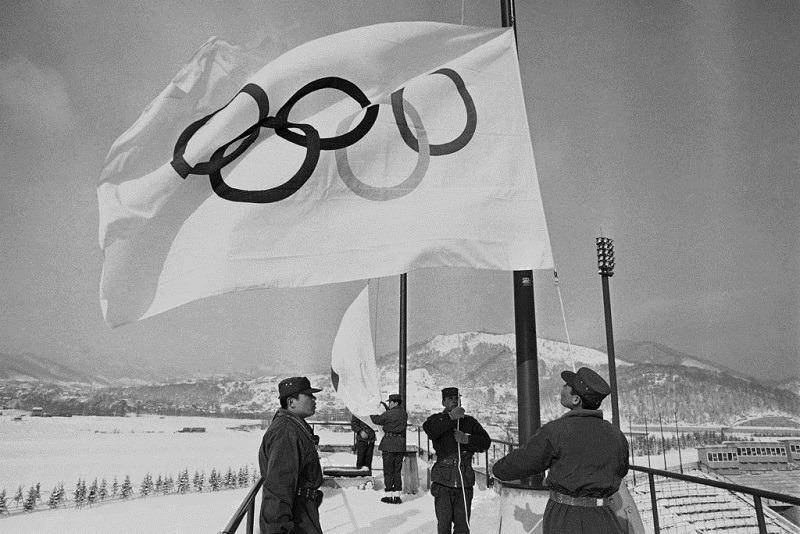 Sapporo could also run into stiff competition if it bids for 2030. Lillehammer, Norway, venue for the 1994 Winter Olympics, and 2002 host Salt Lake City have suggested they are interested.

Lillehammer is often cited as the best-ever Winter Olympics.

Stockholm may be the early favorite. It held the 1912 Olympics, but has never played host to the Winter Olympics.

Stockholm officials have said the bid will not face a public referendum, with has killed many bids and could down several this time.