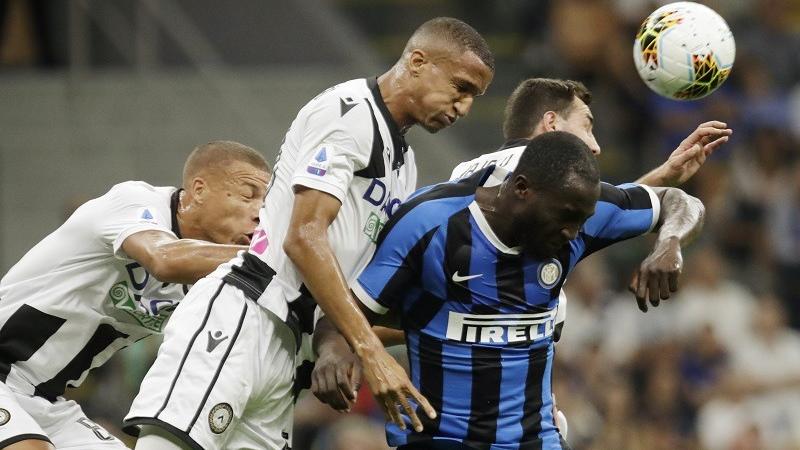 The monkey chants were audible on a video from the stands that was shared on social media. The abuse came after Lukaku, who is black, scored a penalty in an Inter win early this month.

But video from social media was not admissible in the case and the Italian league judge decided Tuesday that evidence from police was not deemed sufficient to punish Cagliari.

Also Tuesday, there was no mention by the league judge of reported racist abuse aimed at AC Milan midfielder Franck Kessie by Hellas Verona supporters over the weekend.