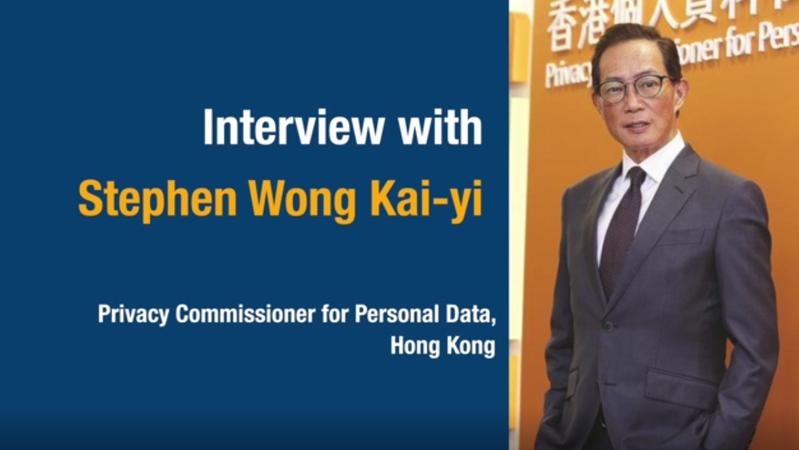 Hong Kong’s privacy chief has asked that his commission be granted more power to address the worsening problems of doxxing and cyberbullying in the city.

In a one-on-one interview with China Daily on Monday, Privacy Commissioner for Personal Data Stephen Wong Kai-yi said that from June through October, the commission received nearly 3,600 complaints involving 2,220 web links, compared with only 50 cases at the start of the year, with 32 percent of the reported web links related to police officers and their families.

The commission does not have the power to prosecute, but only to investigate, doxxing, the disclosure of a person’s personal data without permission.

Wong called on the government to amend the Personal Data (Privacy) Ordinance to empower the commission to prosecute the suspected offenders, issue injunction orders to the websites in question, and help victims apply for court injunctions. Accordingly, he would like more resources to hire lawyers and investigators to cope with the increased workload.

“Doxxing has become some people’s weapon to attack other people,” said Wong, a barrister and former deputy director of public prosecutions of the Department of Justice.

Doxxing has become some people’s weapon to attack other people

“Most cases we receive are genuine doxxing cases at first sight.”

Wong said that over 30 percent of the doxxing messages involved police officers, while the rest targeted government officials, members of the Executive Council or Legislative Council, disciplined-services staff, healthcare workers, protesters, students, reporters, and employees of airlines, the airport and the MTR Corp.

He said if there are suspected elements of intimidation, blackmail and defamation in the messages, the doxxers are subject to further criminal charges, and such cases will be referred to police. 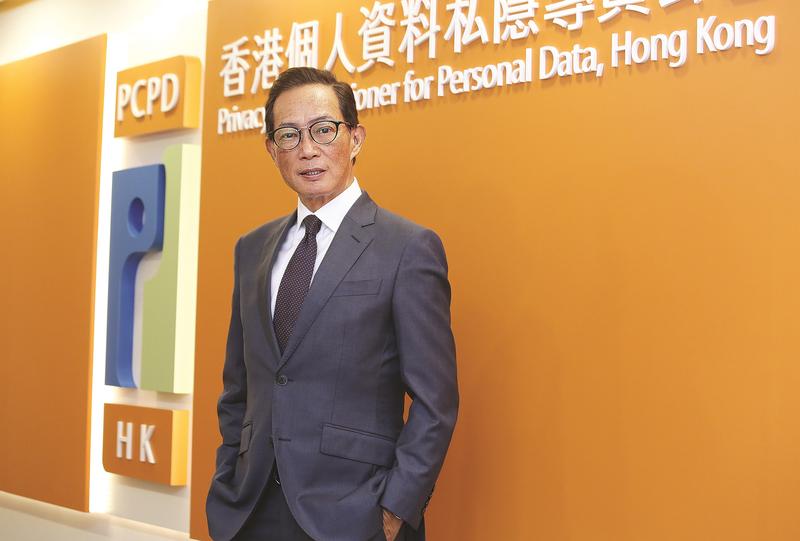 So far, the commission has referred 1,298 prima facie cases to police, including one in which a doxxer posted the photo of a policeman and that of his wife and young son, with the message “We will wait for him after school with a rucksack bag.”

There are two sources of doxxing complaints, Wong said. The first is that the victims themselves report to the commission. Second, the commission has an in-house online patrol team to detect doxxing messages. Regardless of the background and political background of the people being doxxed, the commission will investigate with the same level of impartiality, Wong said.

He said the commission has recently written to over 100 websites and online platforms to ask them to remove the doxxing messages, warn netizens not to post doxxing messages again, and provide details of the doxxers.

For the Telegram messaging app alone, the commission had made 21 requests, involving about 1,200 links.

Wong revealed that large enterprises like Google, Yahoo and Facebook are more cooperative, and their rate of compliance to the commission’s requests exceeds 90 percent.

However, he said that the rate of compliance of Telegram, headquartered in Dubai and frequently used by protesters, is at 11 percent.

“Quite often, they post doxxing messages more or less the same as those removed just a few days ago. It is obvious that Telegram is very eager to post again personal data of police officers and violent, hatred messages toward them. In those instances, we treat them as new cases and start investigations anew,” Wong said.

Freedom of speech and expression in cyberspace, which is hugely popular among the younger generation, is not absolute, he said.

He cited a speech that Chief Justice of the Court of Final Appeal Geoffrey Ma Tao-li made last week, in which he encouraged young students to respect other people’s rights while they exercise their own.