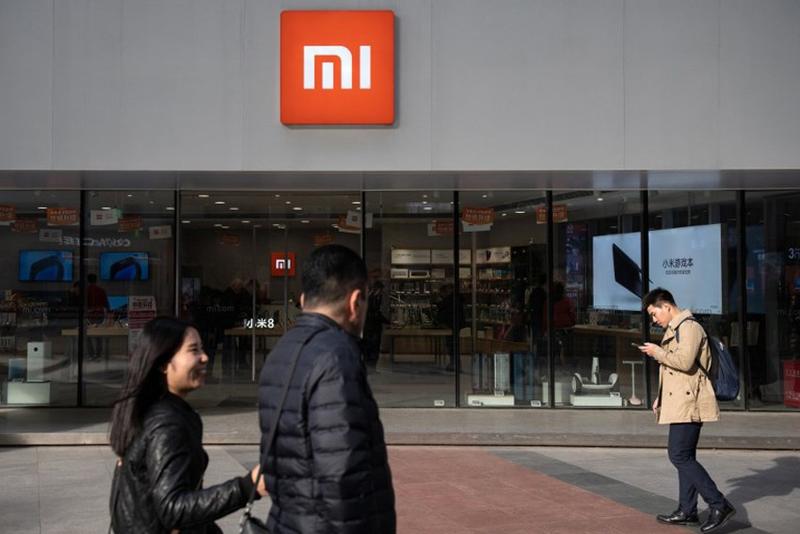 In this Nov 7, 2018 photo, people walk past a Xiaomi shop in Beijing, China. (Nicolas ASFOURI / AFP)

Xiaomi Corp’s bad week got worse Thursday as more investors rushed to sell as soon as they could.

The stock closed 3.6 percent lower in Hong Kong, taking its three-day decline to 17 percent, or US$6.2 billion in market value.

A flurry of off-exchange block trades showed that some have taken the opportunity to offload the stock, even though Xiaomi is nowhere near its HK$17 listing price

Analysts at Goldman Sachs Group Inc and China International Capital Corp were the latest to cut their price targets on the Chinese smartphone maker, joining at least five others who have tempered their estimates just this week.

READ MORE: Xiaomi plunges after billions of shares are unlocked for sale

Billions of Xiaomi shares have been unlocked for sale after the six-month lockup period that followed the company’s debut expired. That’s enabled many shareholders, who could only watch as the stock shed US$14 billion in market value, to finally join the selling.

A flurry of off-exchange block trades showed that some have taken the opportunity to offload the stock, even though Xiaomi is nowhere near its HK$17 listing price.

That may be because shareholders who have owned a piece of Xiaomi since the company’s first funding rounds can actually pocket in a significant profit by selling their unlocked stock. Some 3.9 billion shares bought in a round of funding that started in 2010 cost less than two Hong Kong cents each, according to the company’s prospectus.

Analysts have been trimming their profit and sales forecasts for Xiaomi, blaming China’s slowing smartphone market and intensifying competition from rivals like Huawei Technologies Co.

Xiaomi was one of the most hyped initial public offerings of 2018, with bankers initially touting a valuation of as much as US$100 billion. Its market capitalization has dropped to about US$30 billion.